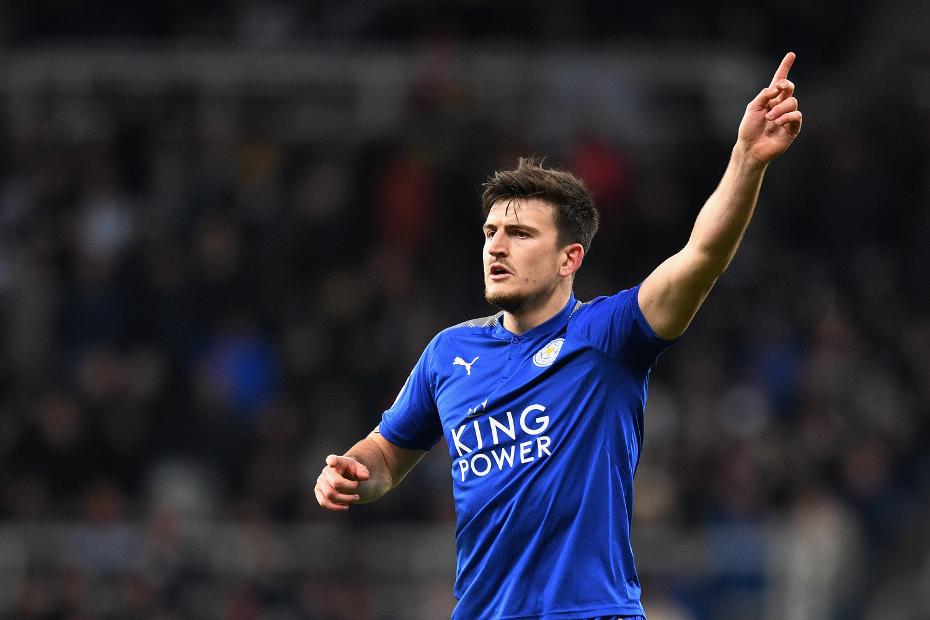 Now is the time to swoop for the Leicester City centre-back in Fantasy, says The Scout

The Scout is selecting five players to target in Gameweek 26 of Fantasy Premier League.

Few defenders can match Leicester City centre-back Harry Maguire for FPL potential over the next month.

Maguire not only offers the prospect of clean sheets during a favourable run of fixtures, but goals, assists and bonus points could also follow.

He is part of a defence who have kept three clean sheets from their last four Gameweeks, including back-to-back shutouts at King Power Stadium.

Leicester host Swansea City in Gameweek 26, with Stoke City and AFC Bournemouth the next to visit.

All three home matches score two in the Fixture Difficulty Rankings (FDR), handing Maguire the platform to thrive as a Fantasy option.

He is also a threat at set-pieces, supplying two goals and four assists this season.

Maguire also excels when it comes to bonus points.

These are decided by the Bonus Points System (BPS), with Maguire’s total of 518 bettering all his Leicester team-mates.

Double-figure scores look well within reach over the next four Gameweeks, starting with Saturday’s meeting with Swansea.

That makes this the time for FPL managers to move for Maguire.