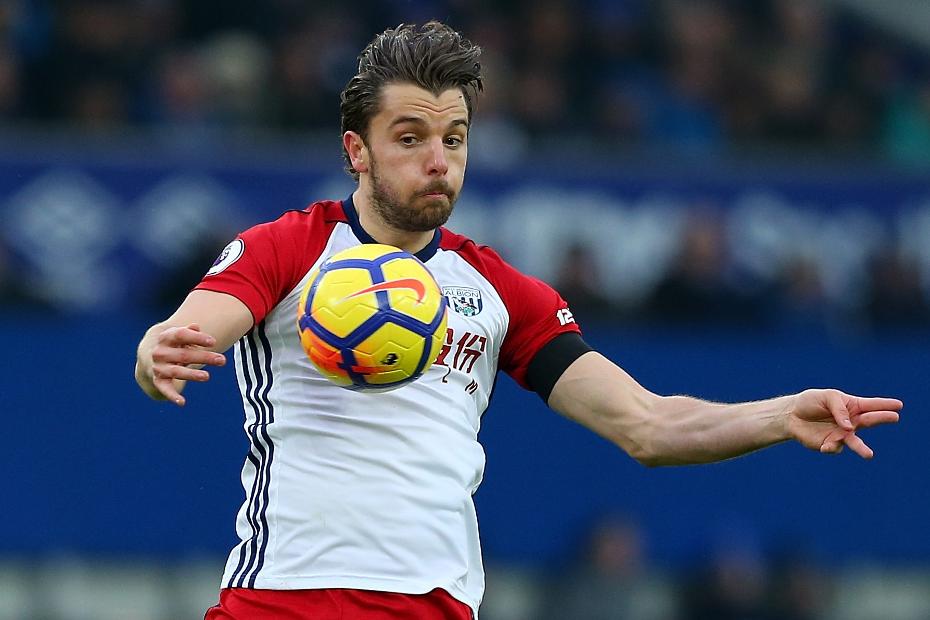 The Scout is selecting five players to target ahead of Gameweek 26 in Fantasy Premier League.

The West Bromwich Albion attack has the potential to deliver points in Fantasy, with Jay Rodriguez poised to offer outstanding value.

Since the appointment of Alan Pardew from Gameweek 14, West Brom have shown real improvement as an attacking force.

Until Gameweek 13, they had fired 108 shots, with 64 from inside the penalty area.

But, under Pardew, they have made 146 goal attempts, with 92 coming inside the box, from one fewer match.

Pardew has paired up two strikers in recent matches, and the loan signing of Daniel Sturridge (£7.9m) from Liverpool demonstrates his continued emphasis on scoring goals.

Rodriguez could be a more attractive option for FPL managers.

Priced at just £5.5m and found in only 1.9% of squads, he has five goals in his last seven matches in all competitions.

He has also taken on spot-kick duties.

Five of their next eight matches score just two in the Fixture Difficulty Rankings (FDR).

Southampton travel to The Hawthorns with just one clean sheet from their last nine away matches.

If they become the latest defence to fall victim to Rodriguez, he will surely have done enough to convince FPL managers to take notice.