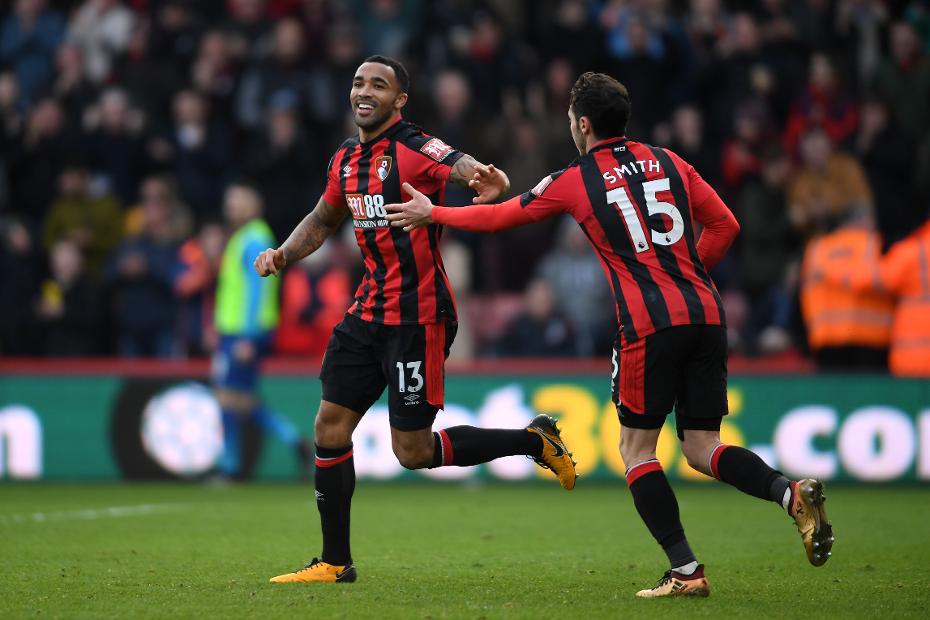 The Scout is selecting five players to target ahead of Gameweek 24 in Fantasy Premier League.

A run of goals from the AFC Bournemouth striker is forcing FPL managers to rethink their forward lines.

He has since made five successive starts, producing three goals and one assist, and the underlying statistics rank him among the leading FPL forwards over that spell.

Since Gameweek 19, Wilson's eight shots on target is second only to Harry Kane (£13.0m).

He has become hugely influential for Eddie Howe’s side, scoring or assisting 54% of their goals when selected.

And with six goals to his name, he has matched his best Premier League tally.

The statistics suggest there is more to come, with the striker bettering his records for both minutes per shot and minutes per goal.

Wilson looks capable of repeating the end-of-season form shown by team-mate Joshua King (£7.0m) in 2016/17, when the Norwegian fired 13 goals from Gameweek 22 onwards.

While West Ham have made progress under manager David Moyes, their defence has still conceded 216 shots since his appointment for Gameweek 11, the most in the competition.

Wilson also has fond memories of this fixture.

In 2015/16, he announced himself to the top flight with his first Premier League hat-trick at the Boleyn Ground.

Wilson has been signed by 53,000+ managers since Saturday’s deadline, yet is still part of only 3.1% of squads.

That figure will grow considerably should he continue to thrive against the Hammers at London Stadium.