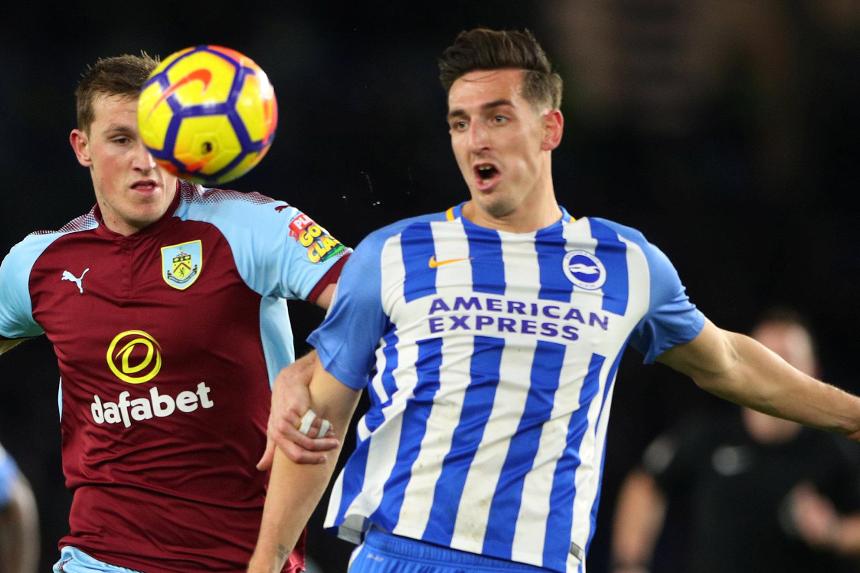 Brighton & Hove Albion’s centre-back can provide exceptional value in Fantasy Premier League over the month ahead.

Dunk, who has played every minute this season, is a key member of a team who have already kept eight clean sheets.

And with five of his next six opponents scoring two in the Fixture Difficulty Rankings (FDR), there could be more to come.

Dunk has been a standout performer in recent matches.

He has picked up five bonus points from the last three matches Brighton have kept clean sheets in.

His dominance in the air has been key.

Over the last four Gameweeks no other defender has won more aerial duels (27).

That has helped Dunk record 40 clearances, blocks and interceptions – a key metric in the Bonus Points System (BPS) – and 11 more than any team-mate.

He faces a trip to West Bromwich Albion in Gameweek 23, an encounter that could deliver another shutout.

The Baggies have scored only four goals in eight matches since Alan Pardew took charge. No side have scored fewer over that period.

Dunk can also be a factor in the opposition penalty area.

Together with central defensive partner Shane Duffy (£4.6m), the pair have recorded 30 attempts from corner kicks.

And yet Chris Hughton’s side are one of only two teams, along with Burnley, not to have scored direct from a corner.

But with two big chances (an opportunity the receiving player is expected to score) from his last four appearances, Dunk’s first Premier League goal appears imminent.

With the prospect of further clean sheets, bonus points and belated attacking returns, few defenders can match his cut-price potential.