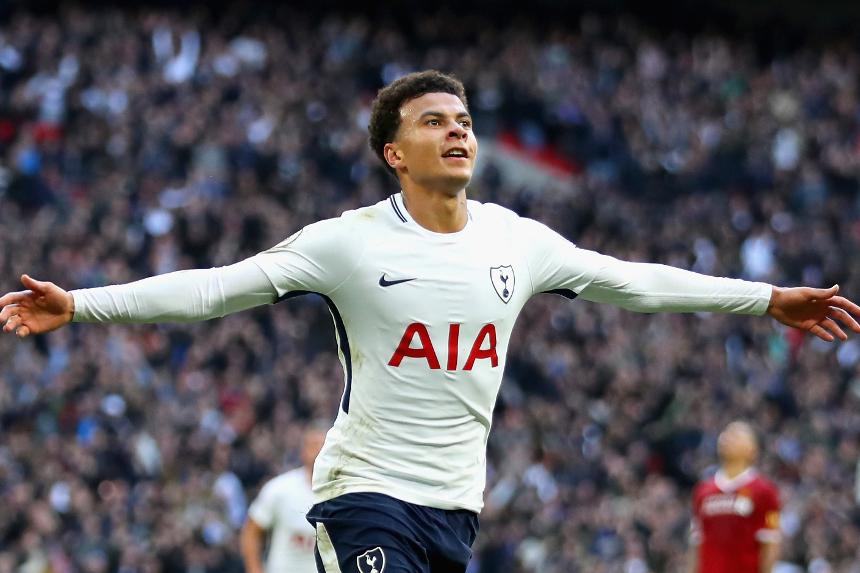 A recent burst of form should have Fantasy managers on high alert.

The Tottenham Hotspur midfielder has produced two goals and four assists over the last four Gameweeks.

That broke a run of nine appearances without a goal for Alli, who had only two assists over that 10-Gameweek period.

Prior to Gameweek 19, Alli was averaging a shot every 42.3 minutes.

That figure has improved to an attempt every 27.0 minutes over the past four matches.

He has also grown as a creative force, averaging a chance created every 31.9 minutes, compared with every 48.2 minutes before Gameweek 19.

Next up, Alli will face Everton’s defence.

Although the Toffees have conceded only four goals over the previous four Gameweeks, no side have allowed more than their 81 shots.

Alli had recorded 11 goals by this point last season, on his way to 18 in total.

That helped to convince more than 1.7 million managers to sign him up by Gameweek 5 of this campaign.

He is now part of only 879,000 squads but, having rediscovered the goalscoring touch, that ownership could grow.

Another goal in Gameweek 23 would restore him as a leading target for FPL midfields.