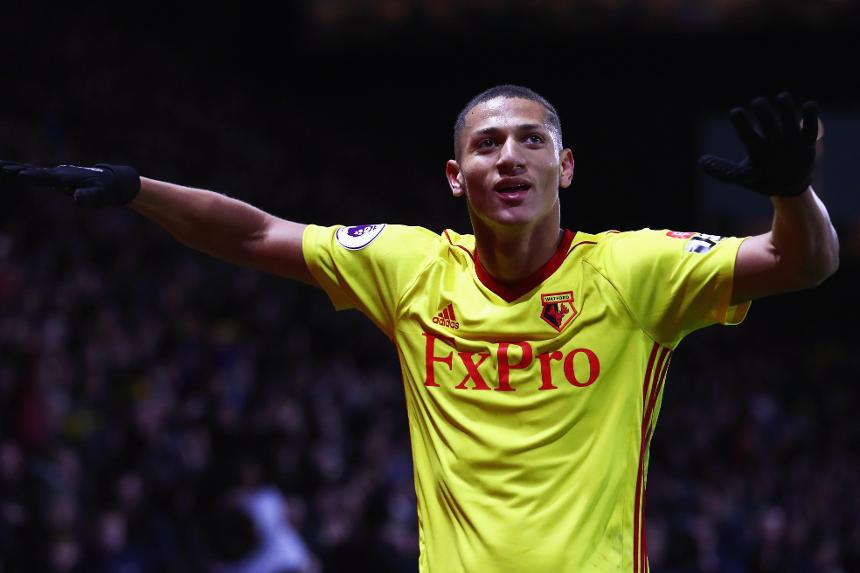 The rested Brazilian can punish Southampton's defence to revive his fortunes in Fantasy, reckons The Scout

Watford's winger can rediscover the form that once made him a must-have player in Fantasy.

With five goals and four assists over the opening 12 Gameweeks, Richarlison was averaging 5.5 points per match.

It led to more than a million FPL managers bringing him in, only for the Brazilian to then embark on a goalless run that has now spanned 10 Gameweeks.

But Richarlison is still ranked fifth of all midfielders for points-per-million value, with 15.5.

And despite the recent goal drought, he has remained a major threat to opponents.

Richarlison has scored or assisted 46% of his side's goals when on the pitch and can be a key figure for the visit in Gameweek 23 of a Southampton side without a win in their last nine matches.

Over that run they have allowed 55 shots on target, with only Stoke City, with 62, conceding more.

But having been limited to a 21-minute substitute appearance in Saturday's FA Cup win over Bristol City, he can regain momentum.

Southampton are one of five opponents for Watford over the next seven Gameweeks who score only two in the Fixture Difficulty Rankings (FDR).

That gives Richarlison the opportunity to reclaim his crown from Brighton & Hove Albion's Pascal Gross (£5.9m) as the top value midfielder in Fantasy.