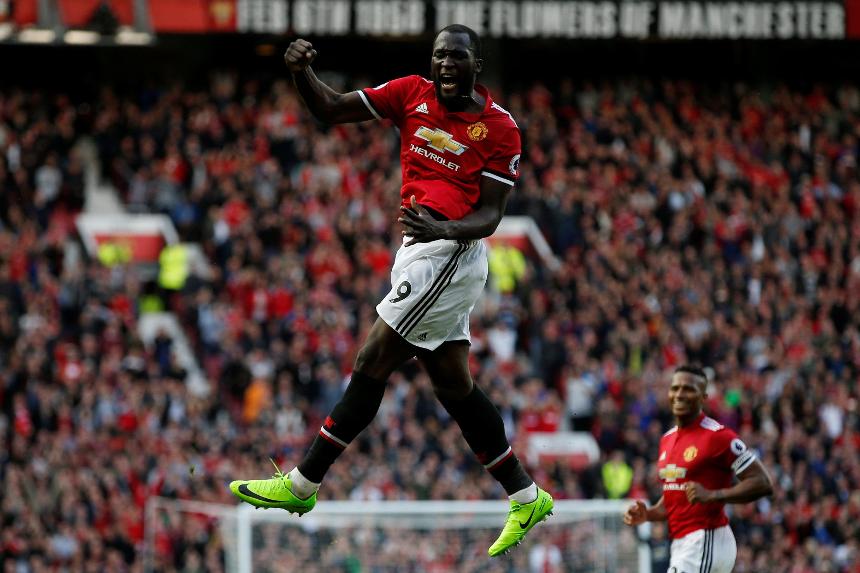 Forgotten Man Utd forward can expose a fragile Stoke City to regain the faith of Fantasy managers, says The Scout

VIDEO: Behind the scenes with United in Dubai External Link

United in Dubai: Five benefits to the squad External Link

The Manchester United striker can use Monday’s meeting with Stoke City to revive his reputation in Fantasy.

The Potters have conceded 47 goals and faced 118 shots on target – in both cases more than any other side.

Lukaku scored at the bet365 Stadium in a 2-2 draw in Gameweek 4, though he has been far more dangerous at Old Trafford this season.

At home, he matches Harry Kane's (£12.9m) total of 13 big chances - defined as opportunities that the receiving player is expected to score.

And a tally of 33 shots inside the penalty area is second only to Kane (47) among FPL forwards.

The Belgian returned from a head injury to supply a goal and an assist as a substitute in Friday’s FA Cup third round win over Derby County.

That performance will give Lukaku confidence ahead of the Potters’ visit.

Part of more than three million FPL squads by Gameweek 9, Lukaku’s ownership has more than halved to 1.3 million.

But a convincing display against Stoke’s long-suffering defence could prove the catalyst for a dramatic revival in Fantasy.