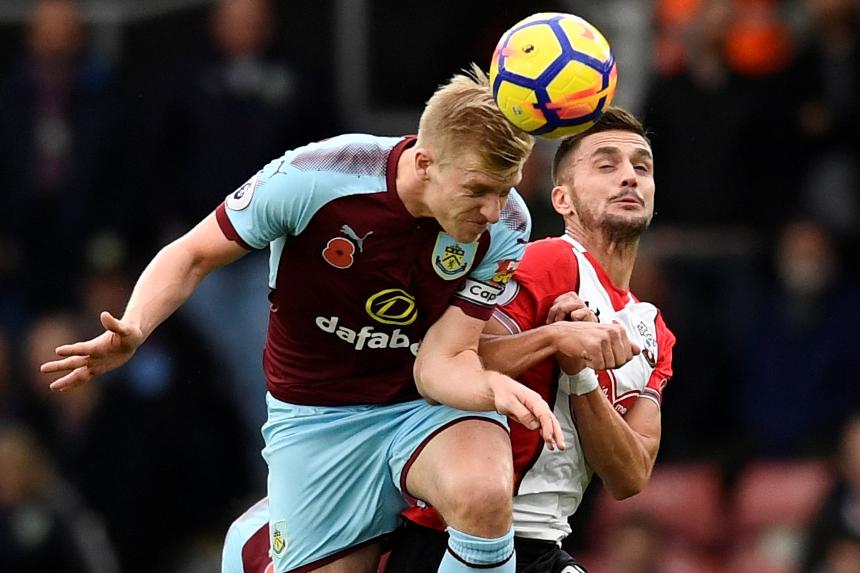 Managers need look to one place to find value in defence.

Three of the top four defenders for points-per-million value in the game are at Burnley.

While Stephen Ward (£4.9m) leads the way with 11.7, it is Ben Mee who has now emerged as the favoured option.

Mee has gathered 33 points over the past six Gameweeks, with the Clarets keeping four clean sheets.

The centre-back has become Burnley’s top defender in the Bonus Points System (BPS) over this run.

He and centre-back partner James Tarkowski (£4.5m) are ranked second and third for clearances, blocks and interceptions in the entire game.

That is a key metric in the BPS, which has allowed Mee to pick up five bonus points and better left-back Ward in the last two Gameweeks (12 to 17).

Although he has yet to open his account, Mee has also offered a significant goal threat this season.

His total of nine shots from inside the penalty area is ranked third behind Scott Dann (£4.7m and 12) and Marcos Alonso (£6.9m and 10) among defenders.

And only Joel Matip (£5.5m and four) has had more big chances – chances where the receiving player is expected to score – than Mee's three.

Only Crystal Palace (four) have scored fewer goals than the Swans (seven).

They also rank bottom for both shots (25) and shots on target (six) in away matches.

The Swansea encounter is one of five matches across the next seven Gameweeks to score two in the Fixture Difficulty Rankings (FDR) for Burnley.

They can go on delivering points and value over this period, with Mee heading into Gameweek 12 threatening a first double-figure tally of the season.