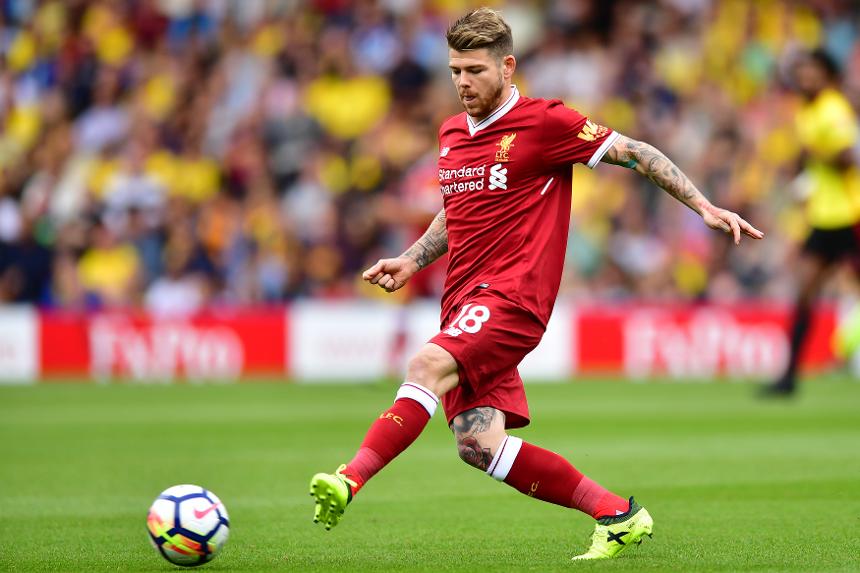 GW12 Ones to watch: Julian Speroni

Fantasy managers need to reconsider the potential of Liverpool's back four.

Jurgen Klopp’s rearguard have conceded only one goal in five matches at Anfield, and the underlying numbers suggest more FPL points to come.

That is because in home matches the Reds have allowed the fewest penalty-area shots (14) and the fewest big chances (two).

Moreno has seen off competition from Andrew Robertson (£4.7m) at left-back and is arguably the standout FPL option in Klopp’s defence.

The Spaniard has another opportunity to pick up points in the Gameweek 12 visit of Southampton.

Saints have scored only nine goals from their 11 matches, including three in four away trips.

And the numbers show just why they have struggled.

Southampton’s shot accuracy of 21.6% is the worst in the League, and only Crystal Palace (2.9%) have a lower goal conversion rate than their 5.7%.

Saturday's match is one of several strong home fixtures coming up for Moreno.

Five of his next six matches at Anfield score two in the Fixture Difficulty Rankings (FDR).

But Liverpool’s away form is a concern. Their 16 goals conceded is the most in the Premier League.

So managers should consider rotating Moreno with a defensive partner.

For example, Charlie Daniels (£4.8m) is another strong FPL option in home matches.

By swapping the AFC Bournemouth left-back with Moreno in their XI, managers can get seven successive home matches from one defender slot from Gameweek 12 onwards.

Like Daniels, Moreno can also be effective going forward.

Handed the freedom to attack down the left flank, no Liverpool player has made more crosses than Moreno (36).

And only James Milner (£6.2m), with 11, has made more successful crosses than his eight.

Moreno is currently found in only 3.6% of FPL squads.

But with an improving schedule providing the platform for both defensive and attacking points, that modest ownership could soar.

Another example of the FPL value available in defence, Moreno builds a convincing case ahead of Gameweek 12.