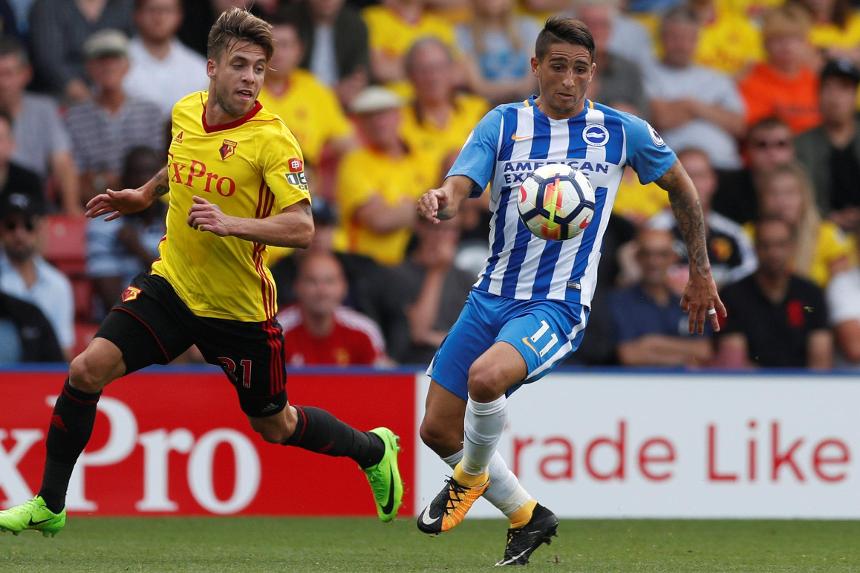 The Scout is naming five players for Fantasy Premier League managers to consider for Gameweek 4.

But two appearances from the bench led to a first start against Watford in Gameweek 3.

That one display at Vicarage Road has put managers on alert.

Although they were held to a goalless draw against 10 men, Knockaert was Brighton's standout performer.

He produced more shots (four) and shots in the box (three) than any player on the pitch.

The midfielder also stuck a post and was at the heart of his side's attack, creating three chances.

A home meeting with West Bromwich Albion comes next for the Seagulls, who are yet to score this season.

While the Baggies have conceded only once, they have given room to opponents on their left wing.

They have allowed more crosses (54) from that side than any other Premier League side, conceding 11 chances from that area. Knockaert can exploit such space.

It would be a tough start for the defender, who is yet to play this season.

Knockaert also boasts the platform to emerge as a genuine option for FPL managers.

That is because seven of Brighton's next nine matches score two in the Fixture Difficulty Rankings (FDR).

It is a promising run for the 1.3%-owned midfielder.