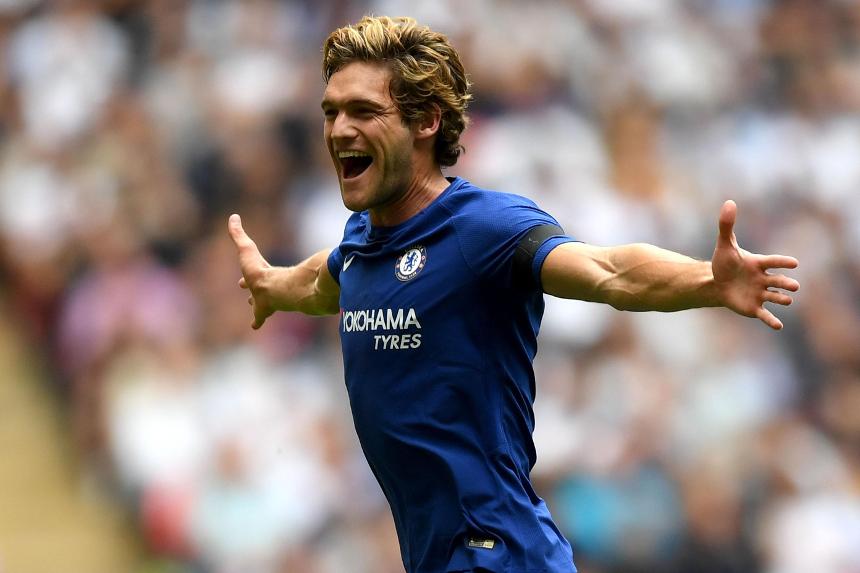 GW4 Ones to watch: Tammy Abraham

The Scout looks at the second of five players tipped for Fantasy Premier League points in Gameweek 4.

The wing-back’s attacking threat is key to his appeal and helps justify a lofty price tag.

Alonso is unmatched by any other FPL defender for shots (eight) and shots on target (four) this season.

In fact, only Alvaro Morata (£10.1m) has registered more shots (nine) in the Chelsea squad.

Alonso provided six goals and five assists from 30 starts. He averaged 5.7 points per match across the course of the campaign.

He travels to Leicester City's King Power Stadium in Gameweek 4, a stadium where he produced a 21-point haul in Gameweek 21 last term.

Chelsea and Alonso should arrive in confident mood following wins over Tottenham Hotspur and Everton.

And the left wing-back could also exploit a weakness in the Foxes rearguard.

Craig Shakespeare’s men have conceded 46 crosses from the right of their defence, no Premier League team allowing more down that side.

The Spaniard’s brace in the 2-1 victory at Spurs convinced more than 215,000 managers to sign him.

And since recording a first clean sheet of the season in Gameweek 3 against Everton, a further 94,000+ have brought him in.

But Chelsea’s upcoming fixtures are testing.

Their next four matches score a total of 13 in the Fixture Difficulty Rankings (FDR).

And so Alonso may have to produce goals and assists to maintain his FPL momentum.

But defenders have recorded the highest individual scores in each of the three Gameweeks.

And with direct free-kicks as part of his armoury, Alonso can repeat last season’s haul at Leicester to continue the 2017/18 trend of defensive domination.