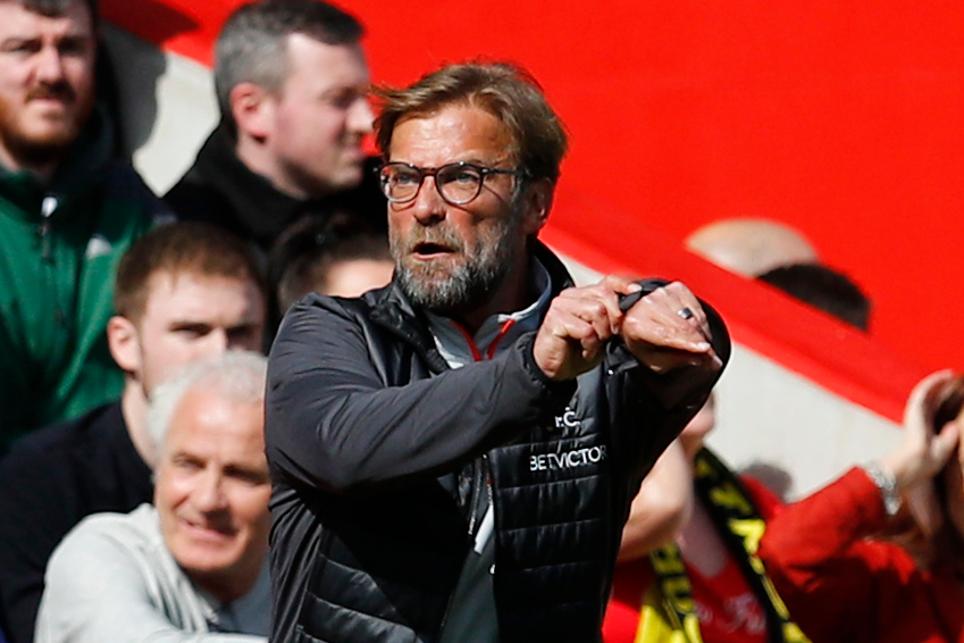 The Wildcard is a precious thing. A reset button for Fantasy Premier League managers, it allows us to scrap squads and rebuild from scratch.

It is the most powerful of the four chips available but comes packaged with a nagging responsibility to play at just the right moment.

There is no "perfect" time to use the Wildcard, but this first international break is often a popular spell to put it in play.

We have watched and learned

Three Gameweeks into the season, we can make more informed decisions on squad selection.

Team/player form is still fluctuating but perhaps tactics and formations have given us a sense for new bargains or a player with improved prospects.

The Liverpool forward has combined well with Sadio Mane (£9.6m) and Mohamed Salah (£9.0m) and has claimed penalties.

Meanwhile, Morata appears to have adjusted quickly to the Premier League with two goals and two assists for Chelsea.

This pair are the most popular transfers in heading into Gameweek 4 and, no doubt, key targets for those with the Wildcard in play.

Funds can be freed up

With the chip active, these types of players can be signed before they soar in price, swapped out for those whose value could decline before Gameweek 4.

Right now, just over 114,000 have elected to use the chip. And history tells us that this figure will rise.

Last season 310,000+ activated between Gameweeks 3 and 4. It was the most popular window to play the first Wildcard.

Having the Wildcard active can also mitigate against injuries that may occur over the international matches.

It can be a benefit but not one exclusive to this spell.

There are other breaks to follow, the next falls between Gameweek 7 and 8 in September.

At that point, we will have had more time to assess form. We may also have had the opportunity to weigh up key players such as Eden Hazard (£10.5m) and Alexis Sanchez (£11.9m).

End of the transfer window

However, the Premier League transfer window also closes during this first break.

By Friday morning, FPL managers will be able to weigh the merits and implications of the recent transfers.

That could open up new options.

For example, Stoke City's capture of Kevin Wimmer (£4.4m) suddenly makes him the cheapest option in a strengthened Potters defence.

With the Wildcard active, FPL managers can move for these players and perhaps reconfigure their squads to free up every last bit of value.

The chip should certainly be considered at this point.

Scan your squad, monitor the transfer deals and assess whether there are multiple targets you need or want.

This could be a good time to turn to the Wildcard but it may not be the right time for you.