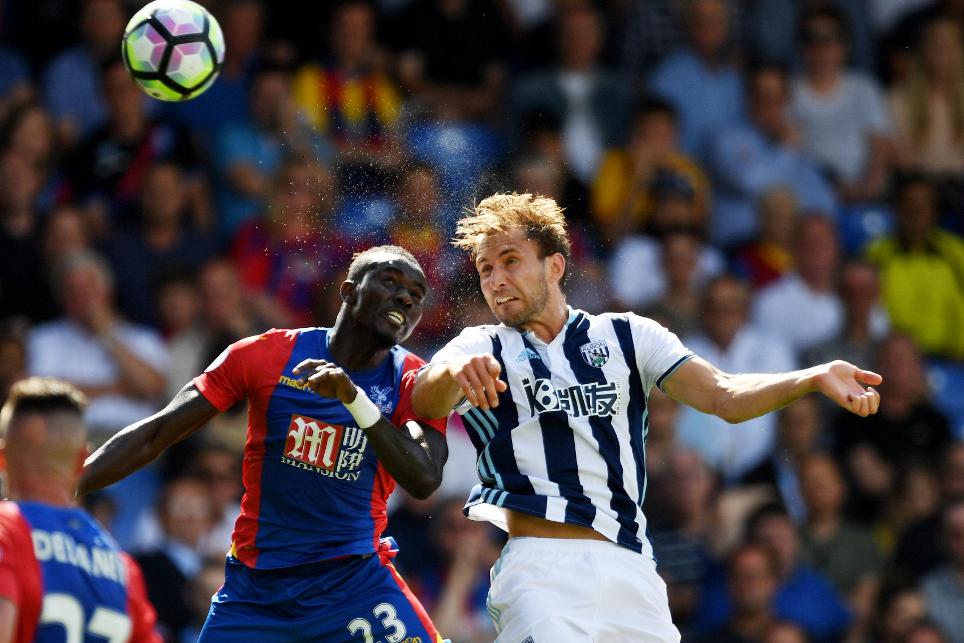 Threatening and creative, The Scout says West Brom's overlooked defender is poised to be a go-to option

The Scout reveals the last of four defenders on his 2017/18 Fantasy Premier League watchlist.

His team-mate Gareth McAuley (£5.0m) is the most popular FPL defender on the back of six goals last season.

But only 4.8% of managers have considered Dawson, who has scored four goals in each of the last two seasons.

Having won more headers (131) than any team-mate in 2016/17, Dawson’s aerial ability is vital for a side so reliant on dead-ball deliveries.

West Brom scored 20 of their 43 goals from set-pieces - only Chelsea (22) produced more.

Their total of 16 goals from corners was more than any other side.

Utilised as a right-back by head coach Tony Pulis, the versatile Dawson failed to earn a single assist in 2016/17.

But he created 21 chances. That was just one fewer than Chelsea’s Cesar Azpilicueta (£6.5m), who ranked third in the FPL defender standings.

After producing only six clean sheets, the Baggies are expected to improve defensively this season.

Their opening schedule hands them the chance to establish some early confidence.

According to the Fixture Difficulty Rankings (FDR), five of West Brom’s opening seven Gameweeks score no more than two.

By pairing Dawson with Burnley’s Ben Mee (currently the most popular defender priced at £4.5m), FPL managers can also look to cover a run of seven successive home fixtures.