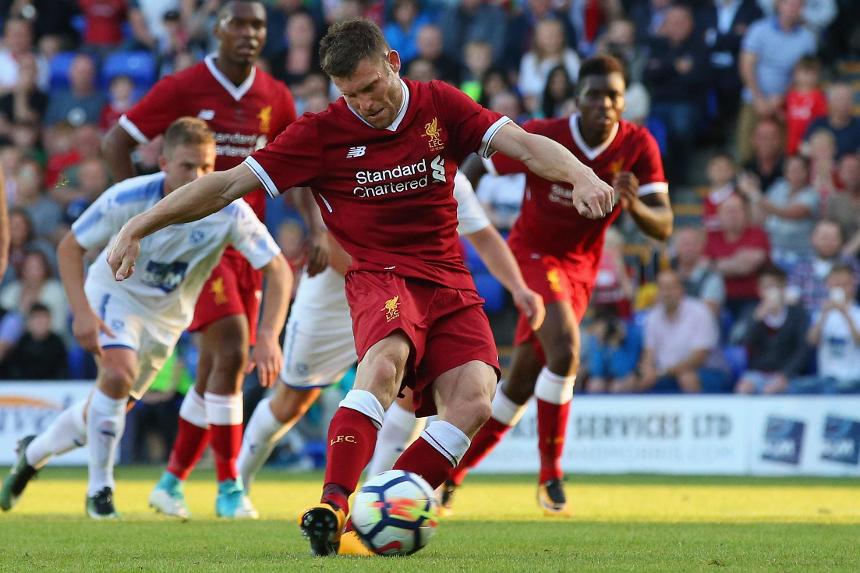 The attacking potential of Liverpool’s James Milner (£6.5m) can secure him a place in our Fantasy Premier League defences.

He offered a reminder of those talents in Liverpool’s first summer friendly, netting a spot-kick in a 4-0 win over Tranmere Rovers.

After being used at left-back last season, Milner has now been reclassified as an FPL defender.

Had he produced the same output as a defender, he would have claimed 174 points.

That ability to create chances will also boost Milner’s prospects in the Bonus Points System (BPS).

Five of the top seven scoring FPL defenders last season featured at either full-back or wing-back.

Klopp’s side produced only 12 clean sheets last season but finished the campaign strongly, claiming shutouts in five of the final six fixtures.

Matches with Watford (away), Crystal Palace (home) and Burnley (home) in the first five Gameweeks hand Milner the chance to show his worth and trigger an early FPL transfer scramble.

See: All players to be reclassified in FPL