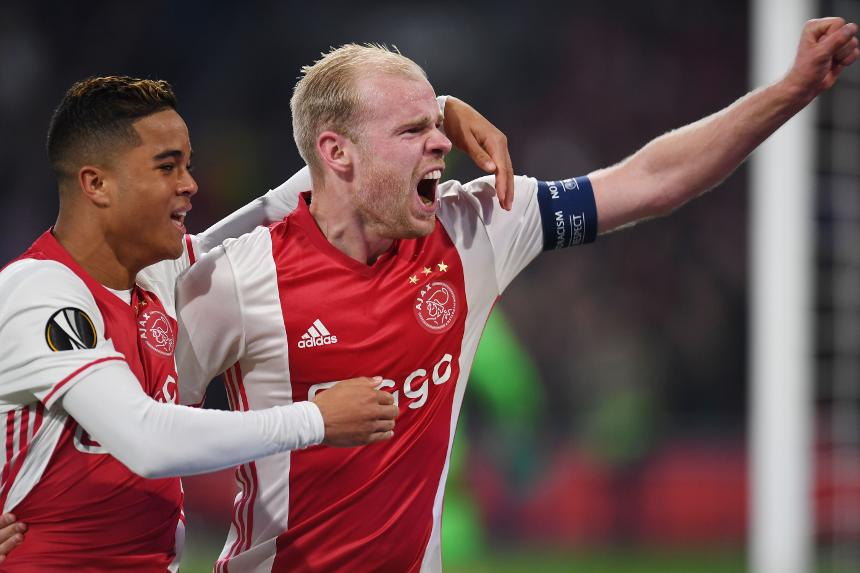 Ross Barkley was Everton’s top scorer from midfield last season, but scored only five times as the Toffees relied heavily on the 25 goals of Romelu Lukaku.

Klaassen can be a potent addition to Everton’s armoury and FPL managers should monitor his progress carefully.

The 24-year-old is a versatile player, operating in a central midfield or deeper in the double-pivot. He has also played further forward as a No 10.

A better pick than Barkley?

His impressive goal tally is backed by encouraging underlying statistics, particularly when compared with Barkley.

Twelve of Klaassen’s 14 goals last season arrived from inside the penalty area, highlighting his movement off the ball and his propensity to join the attack from deep.

Indeed, 75% of the Dutchman’s 60 shots were from close range.

Barkey, by comparison, fired only 46.5% of his 88 attempts from inside the penalty area.

With 11 FPL assists and a chance created on average every 34.6 minutes, Barkley does better Klaassen as a provider.

But the Dutchman has improved as a source of creativity in recent campaigns, recording nine assists and creating a chance every 49 minutes last term, following eight assists in 2015/16.

Although Klaassen appears suited to Ronald Koeman’s pressing game, FPL managers should always be wary of new arrivals, allowing them time to adapt.

If he can show early signs of success, Klaassen will be a target for back-to-back home encounters with AFC Bournemouth and Burnley from Gameweek 6.