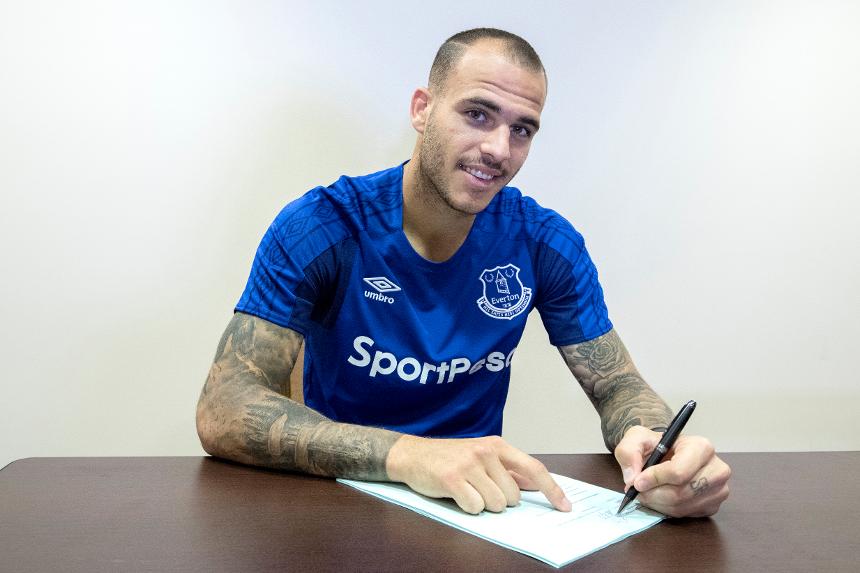 ﻿Everton have announced the signing of Sandro Ramirez from Malaga for an undisclosed fee.

The 21-year-old forward has agreed a four-year deal after scoring 14 goals in LaLiga last season.

"My game is making runs off the ball, trying to find space, putting in a lot of effort and running hard,” Sandro told evertontv. "I think that’s an advantage in the Premier League."

The former Barcelona player is Everton’s fourth senior signing of the summer transfer window﻿, after Jordan Pickford, from Sunderland, Davy Klaassen, from Ajax, and Henry Onyekuru, from Eupen.

Sandro helped Spain to the final of the UEFA Under-21 European Championships this month.

He could make his debut on 13 July, when Everton become the first Premier League club to play a friendly match in Tanzania.

🔵 | "I bring a lot of youthful enthusiasm. My key strength is goalscoring.”