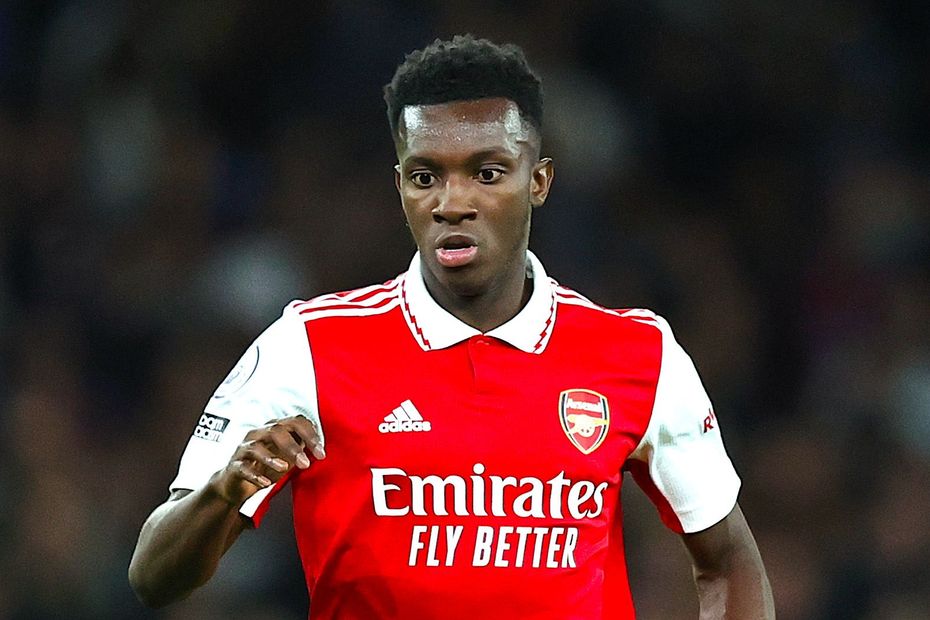 The Scout’s panel of Fantasy Premier League experts are discussing the key dilemmas facing managers when building their Gameweek 17 squads with the unlimited free transfers.

Here, they pick out players they were ignoring a month ago who have become tempting options during the FIFA World Cup 2022.

Eddie Nketiah (£6.5m) is on my radar with Gabriel Jesus (£8.0m) injured. He managed to capitalise on a similar injury crisis at the end of last season.

Anthony Martial (£6.7m) is someone who wasn't on my radar until the departure of Cristiano Ronaldo from Manchester United. However, off the back of a full rest during the World Cup, the Frenchman is certainly in consideration for me as Man Utd host Nottingham Forest and AFC Bournemouth in two of their next three fixtures.

Kevin De Bruyne (£12.6m) is a player you should never neglect from your thinking. His price tag meant I wasn't considering him, but Belgium's early exit from the World Cup has put him right on my radar and now he is a player that I would like to try and fit in.

Marcus Rashford (£6.7m) has tentatively been getting back to form this season and I think despite his limited minutes in Qatar, his three goals during the World Cup will give him confidence to kick on.

Martial and Nketiah are on my radar, with both expected to see consistent pitch time now due to injuries and departures.

Bukayo Saka (£8.0m) is one player I am now strongly considering. He looked impressive throughout the World Cup and, with Jesus out, he will be stepping up as Arsenal's talisman.