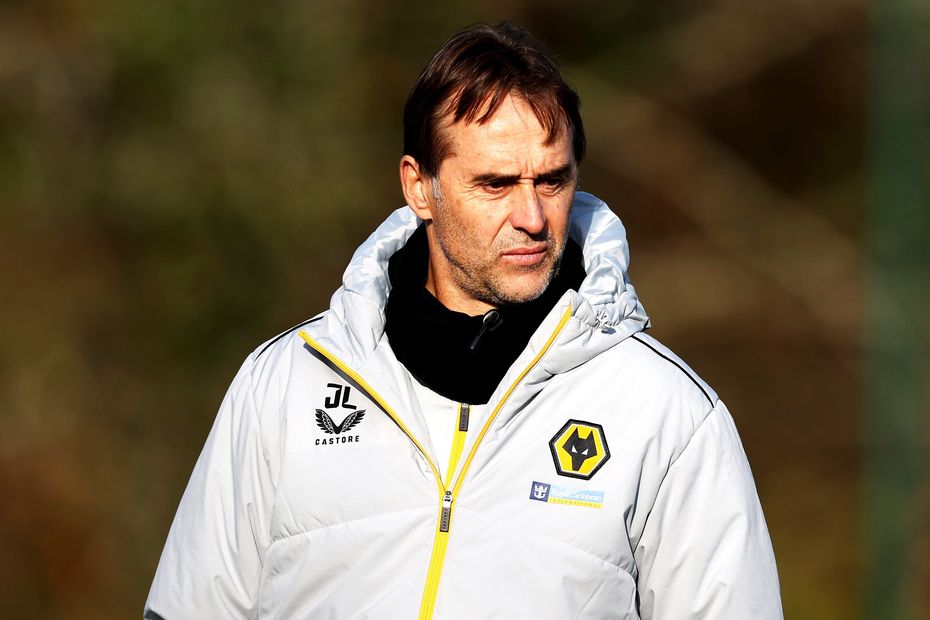 Lopetegui’s impressive CV suggests that Wolverhampton Wanderers have secured the services of a studious and highly accomplished head coach.

The 56-year-old had brief stints managing Real Madrid and Spain, but made the most positive impact as head coach of Sevilla, Porto, Spain Under-19s and Spain Under-21s.

During those spells he won three major trophies, including the 2019/20 UEFA Europa League.

Lopetegui's teams usually like to control matches through quality possession, and they are noted for their off-the-ball solidity too.

Wolves fans will be hoping to see their side score more goals, but Lopetegui has never been regarded as an attack-minded coach.

He likes his teams to dictate matches and play on the front foot, but they have rarely been free-scoring.

The Spaniard steered Sevilla to a fourth-place finish in each of his three full seasons, but they were never among the highest scorers, ranking sixth in 2021/22, seventh in 2020/21 and fifth in 2019/20.

Rarely did his Sevilla outfit cut loose and score three or more goals in a match, but at the other end of the pitch his team were reliable.

Playing a consistently smart tactical game he is adept at coming out on the right end of tight, low-scoring matches.

Wolves and Manchester United are the only two Premier League sides without a set-piece goal in 2022/23, but Lopetegui’s influence is likely to bring about a change.

Lopetegui and his staff are meticulous in their planning, and boast a strong record from dead-ball situations.

In two of the three full seasons he coached Sevilla in LaLiga, they were the highest-scoring set-piece team.

From a shape that is almost always 4-3-3 or similar, Lopetugui’s teams are energetic, well-drilled and built to counter-press.

They do not tend to set up in a low block.

His teams are proactive in attempting to regaining possession which leads to pressing high or setting up compactly in the middle third where they are effective at crowding out the opposition.

Lopetegui’s full-backs are asked to provide the bulk of the width.

As he likes to keep a solid central three in midfield, and use inverted wide forwards ahead of them in support of the striker, they need to be able to attack with quality.

Players such as Nelson Semedo, Jonny and Rayan Ait-Nouri will be relied upon to deliver crosses.

The arrival of Lopetegui is a coup for Wolves, as he normally takes charge of teams at the top end of the table.

It will be fascinating to see which approach he takes to guide them away from the relegation zone.