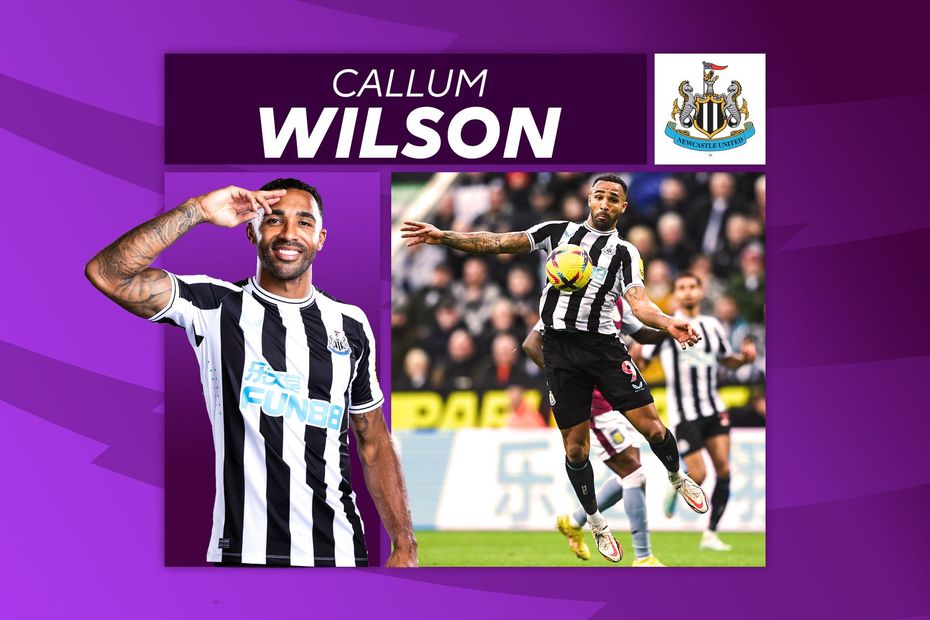 Newcastle forward has the form and fixture to continue goalscoring run

Newcastle United travel the length of the country to face Southampton on Sunday, but it is a journey and fixture that in-form Wilson will relish.

The Newcastle striker views St Mary’s as a happy hunting ground, having scored three goals and produced an assist across his last four appearances at the stadium.

Having netted six goals in 2022/23, the former AFC Bournemouth forward will be looking to continue his run as Eddie Howe’s side go in search of a fourth consecutive win.

Wilson has missed four of Newcastle's 13 Premier League matches this season, yet has still scored a quarter of their goals.

The 30-year-old’s movement remains impressive, as is his ability to score with either foot or his head.

Wilson is benefitting from playing in a team that is bursting with confidence, and as a result, is receiving plenty of opportunities to score.

He has missed four of Newcastle's 13 Premier League matches this season, yet has still scored a quarter of their goals.

According to Opta his non-penalty xG per 90 minutes of 0.65 is second only to Manchester City's Erling Haaland.

If he can stay fit, Wilson has a strong chance of beating his best-ever Premier League season tally of 14, a feat he achieved with AFC Bournemouth in 2018/19.

The arrival of Alexander Isak in the summer seems to have provided Wilson with added motivation.

Isak is currently out injured, handing the England international an opportunity to stamp his mark on Howe’s fast-improving team.

* Rankings based on minimum 3 goals

Wilson's displays have been eye catching and so too are his numbers.

Scoring once every 122.5 minutes he is statistically among the most dangerous and lethal marksmen in the division.

There is a doubt as to whether Isak will return from a thigh injury before the FIFA World Cup.

However, when he and Wilson are both fit and available, it will be fascinating to see how the Newcastle head coach accommodates them in his plans.

They have not been available to start a match together yet, but could they operate as a front two? Quite possibly.

Isak likes to roam along the forward line and could revel in a free role, with Wilson pushed up on to the last defender.

The alternative would be for Howe to rotate them in his starting XI.

Wilson and Isak have delivered almost identical numbers for Newcastle this term.

Howe may want them both to be more involved in his side’s build-up play, but when it comes to chances and their ability to convert them, there is nothing to separate the duo.

For now, the Newcastle head coach does not need to worry about that quandary.

Wilson will lead the line on Sunday at St Mary’s, and he is playing well enough to make the difference.