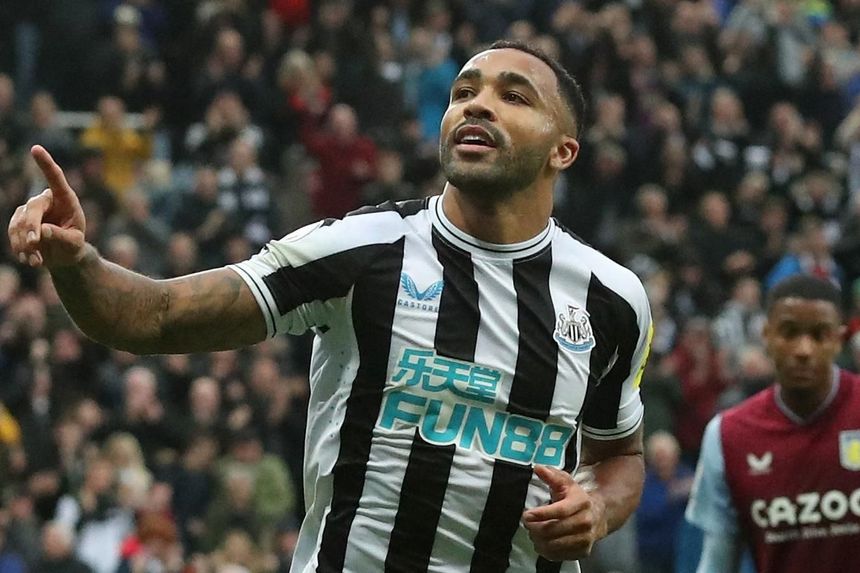 With Ivan Toney (£7.4m) suspended and fitness doubts remaining over Erling Haaland (£12.2m), the Scout's panel of experts discuss plans for their forward lines in Gameweek 15.

On Saturday night I made the move to remove Ivan Toney for Callum Wilson (£7.4m) before his price rise. He's in form, playing for a form team and has a point to prove ahead of the FIFA World Cup. He's the obvious replacement for Toney for me.

I also own Aleksandar Mitrovic (£6.9m) and Haaland. Given the money I have in Haaland he will be a hold; I plan on benching Mitrovic as it stands but this is reliant on the Manchester City forward being fit.

We are so close to the unlimited transfers that I think it is worth the risk to go for players like Mitrovic, Gabriel Jesus (£8.0m) or Harry Kane (£11.6m), who are all on four yellow cards.

After all, it's a risk for one Gameweek only because if they get that yellow in Gameweek 16, then you can take them out using unlimited transfers anyway.

I'll be avoiding any forward on four yellows this week especially if part of the appeal is their Gameweek 16 fixture. There's other options that don't carry this risk such as Wilson or playing five in midfield.

Wilson really wants to get into Gareth Southgate's England squad and Newcastle United are one of the league's most attacking sides, so he would be the obvious pick with Kane, Jesus and Mitrovic on four yellow cards.

Since we only have two Gameweeks until we have unlimited transfers, I wouldn't worry too much about the likes of Kane and Jesus being on four yellows as even one game is 50 per cent of the remainder of the season as we know it.

I own both Kane and Jesus. Both being on four yellows is frustrating as it means that I could have an issue for Gameweek 16. If either of them does pick up a yellow I'll go for Wilson. He looked like the perfect pick heading into Gameweek 14 and his return has solidified that feeling.

Toney is a must-sell and if I owned him the best replacement in the same price bracket is Wilson. I wouldn't worry about any of the players on four yellows as we are so close to unlimited transfers.

With exact funds, I've already made the move from Toney to Wilson before he went up in price. Newcastle are in fantastic form and I'm now tripled up on their assets.