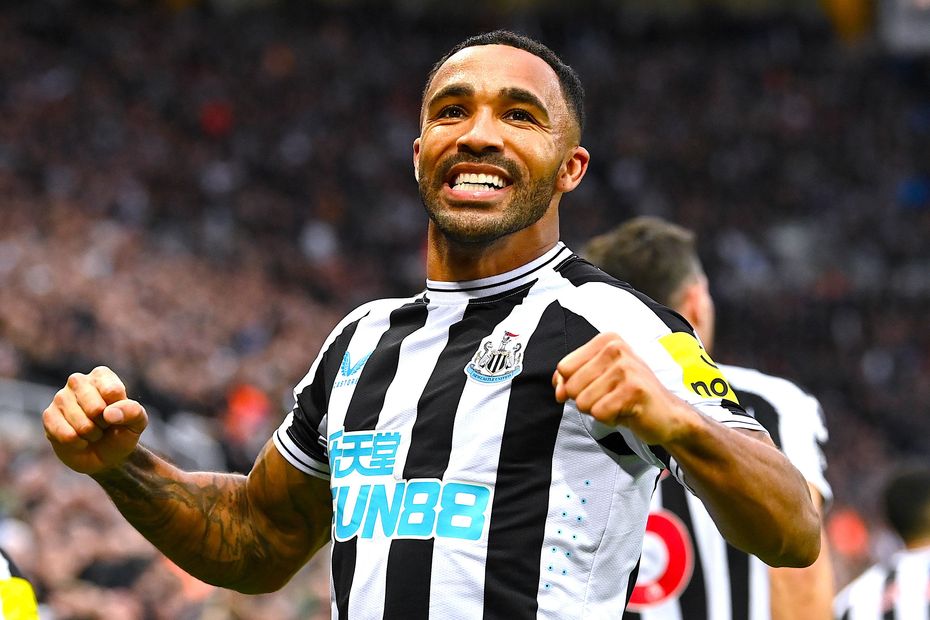 Managers in Fantasy Premier League have plenty to consider across their forward lines with only two Gameweeks remaining before the season breaks for the FIFA World Cup.

The Newcastle United forward claimed his career-high haul of 19 points at the weekend, producing two goals and two assists in a 4-0 win over Aston Villa.

More than 560,000 managers have already brought in Wilson for the Magpies' visit to Southampton this weekend.

Certainly, Toney's remaining 23.3 per cent owners should be looking to sell the Brentford star, who misses their trip to Nottingham Forest.

He faces Manchester City in Gameweek 16, after which managers have unlimited free transfers to reshape their squads.

Managers should be aware that all three are only one booking from a one-match suspension. They have each earned four yellow cards this season and would miss Gameweek 16 if they are booked this weekend.

Notably, this has not deterred managers, with a combined 125,000 Toney owners moving for one of either Mitrovic, Jesus or Kane.

Finally, Erling Haaland's (£12.2m) huge 80.3 per cent owners have been patient as they await news on his fitness after he missed out against Leicester City last weekend due to a foot injury.

If fit, the Norwegian will be the overwhelming armband favourite for the next two Gameweeks as he faces Fulham and Brentford at home.

Only 67,000 have decided to sell Haaland in the Gameweek, compared with the massive 585,000+ transfers out prompted by Toney's ban.