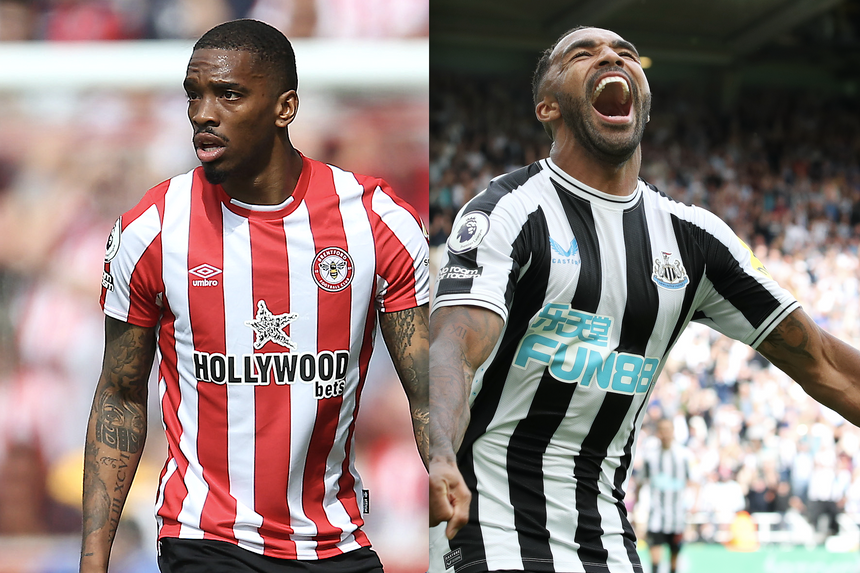 More than a quarter of a million Fantasy Premier League managers have already sold Ivan Toney (£7.5m) after he was suspended for Gameweek 15.

Toney collected his fifth yellow card of the season in Brentford’s 1-1 draw with Wolverhampton Wanderers, meaning will he will miss the trip to Nottingham Forest next weekend.

Brentford then face a daunting match at Manchester City in GW16, which should prompt many more to sell Toney, who was the third-most selected forward in Fantasy until the mass sales dropped him below Aleksandar Mitrovic (£6.9m) on Sunday.

Managers will be given unlimited transfers ahead of Gameweek 17, starting on Boxing Day, when the Premier League returns after the break for the FIFA World Cup.

Wilson is the most-bought player ahead of Gameweek 15. He has been transferred in by +277,000 managers after a career-best 19-point haul in the 4-0 win over Aston Villa on Saturday.

Over the last six matches the Newcastle United forward has taken a team-leading 18 shots in the box and been presented with seven big chances. Like Toney, he is the designated penalty-taker for his club.

Callum Wilson (£7.3m) records his best-ever return in #FPL with a 19-point haul against Aston Villa, thanks to 2️⃣ goals, 2️⃣ assists and the maximum 3️⃣ bonus.

Did you have him in your team? 🤔 #FPL pic.twitter.com/efmKzGFEvG

The West Ham United forward has amassed 19 points in his last three home appearances, scoring against both Wolverhampton Wanderers and Fulham in that run.

After facing Manchester United on Sunday, Scamacca's ownership of only 1.8 per cent will make him a very handy differential as West Ham then host Crystal Palace and Leicester City.

Calvert-Lewin is another differential option at just 0.6 per cent ownership.

In 55 appearances since 2020/21 he has been involved in 45 per cent of Everton's goals when on the pitch, scoring 22 and assisting eight.

The Toffees have enticing fixtures against this season's two leakiest defences: AFC Bournemouth and Leicester have conceded 28 and 25 goals respectively.

A cut-price replacement for Toney, Solanke has racked up 41 points over his last eight outings, just one fewer than the Brentford striker.

Solanke's tally of four assists since Gameweek 6 is the most of any forward in Fantasy.

There are three other potential replacements who are riskier picks.

A fifth booking in Gameweek 15 would mean them missing the final round of matches before the FIFA World Cup.