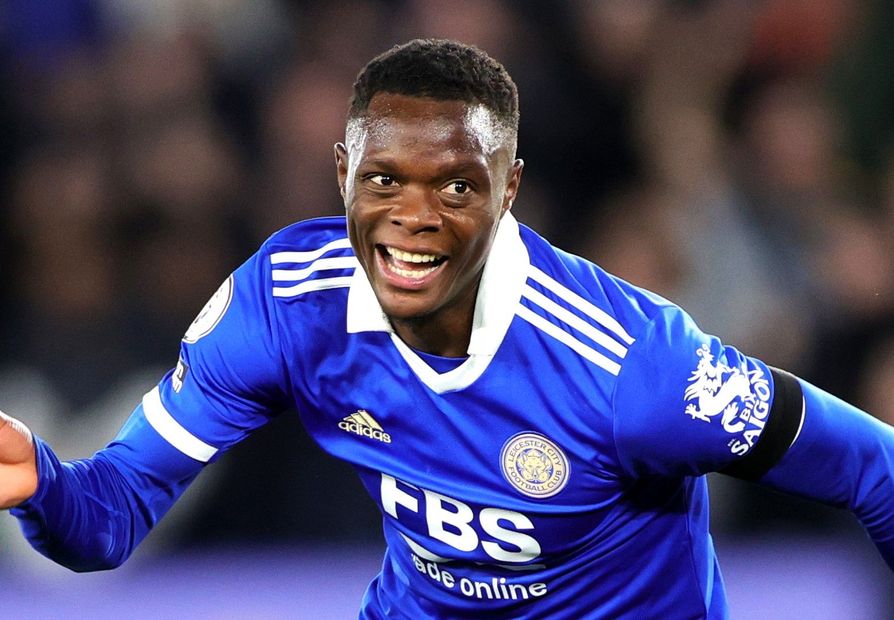 FPL Gameweek 11 Differentials
FPL Pod: All in on Man Utd for the Double Gameweek
Who is suspended or close to a ban?

The Leicester City forward has profited from a regular role in their first XI recently.

Daka featured only as a substitute in the Foxes' opening five matches of 2022/23.

But he has been selected ahead of Jamie Vardy (£9.2m) in three of their subsequent four matches.

The Zambian has seized his opportunity, scoring three goals and supplying an assist to collect 23 points.

The underlying numbers show why Daka has been such a big success.

His seven shots on target in Leicester’s last four matches are more than any team-mate.

Indeed, only four other players in Fantasy surpassed that total.

Daka also fares well when assessed against his early-season displays.

He has produced a shot every 29.1 minutes from Gameweek 6 onwards, compared with an average of 87 minutes beforehand.

Notably, he failed to record a single shot on target in the Foxes’ opening five matches.

Although James Maddison (£8.3m) is their most popular pick for that run, with an ownership of 18 per cent, managers who have yet to invest in Leicester should be aware than the midfielder is one booking away from a one-match ban.

That lifts the appeal of Daka as a cut-price route into their attack before the season stops for the FIFA World Cup after Gameweek 16.