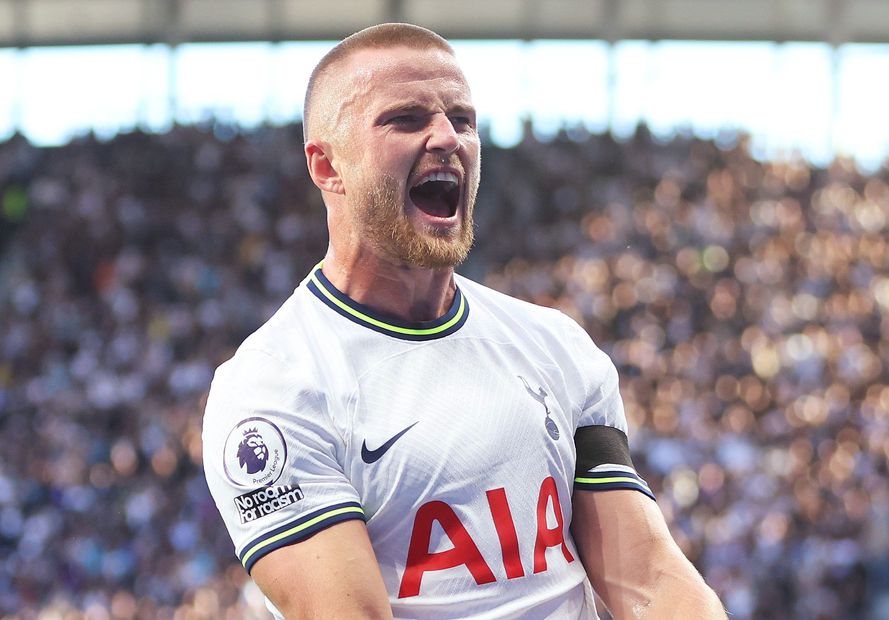 The Tottenham Hotspur centre-back’s impact at both ends of the pitch has helped him enjoy a fine start to the season.

Dier is the fourth top-scoring defender in Fantasy, amassing 39 points thanks to two goals and three clean sheets.

That all-round output means he has blanked in only four of his nine appearances, with his returns at home particularly impressive.

Indeed, the 28-year-old has averaged 5.8 points per match over his four outings at the Tottenham Hotspur Stadium this term.

They have struck six times in such situations, joint-top with Liverpool.

By contrast, they managed only nine goals from set-pieces in the previous campaign, a total better than just six other sides.

Dier has been a big factor in that turnaround, with both his goals coming at free-kicks or corners.

Having failed to score a single goal in each of the last three seasons, his upturn in goal threat has been significant.

A home encounter with Everton gives Dier the opportunity to bring in more returns.

The Merseysiders have struggled in attack recently, scoring four goals in their last four matches.

Everton have also conceded 47 shots at set-pieces and 35 headed shots, both more than any other side.