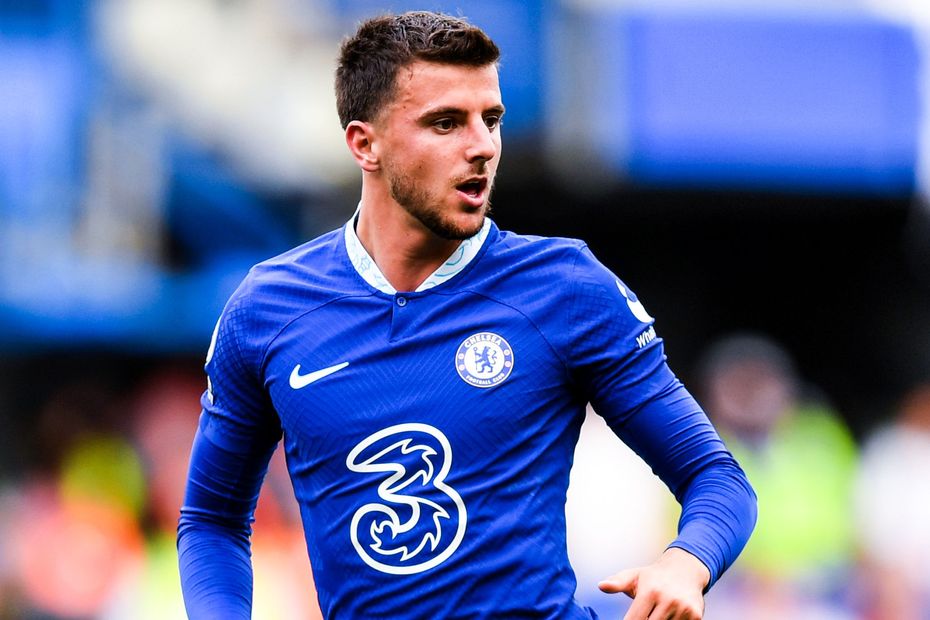 The arrival of Graham Potter as Chelsea head coach looks encouraging for the midfielder.

Mount had managed just one assist in the Blues’ first seven fixtures of 2022/23 under Thomas Tuchel.

The underlying statistics further highlight Mount’s influence on the Chelsea attack under Potter.

His totals of seven chances created and six shots in the box are both more than any team-mate in those two matches.

Those numbers also fare well, when assessed against other midfielders in Fantasy since Potter arrived in Gameweek 9.

Indeed, they place first and third respectively, the latter total bettered only by Phil Foden (£8.2m), with nine and Jarrod Bowen's (£8.1m) eight.

Crucially, Mount has significantly improved on his early-season displays.

He is producing 3.0 shots in the box per appearance for Potter, up from an average of 1.0 with Tuchel.

Similarly, his chances created have risen from 1.3 to 3.5 per match for the new head coach.

A visit to Aston Villa gives Mount the chance to get more returns this weekend.

Steven Gerrard’s side have managed one clean sheet, against Southampton, in their four home fixtures this term.

Mount has the improving form to profit from those weaknesses and continue his improvement under Potter.