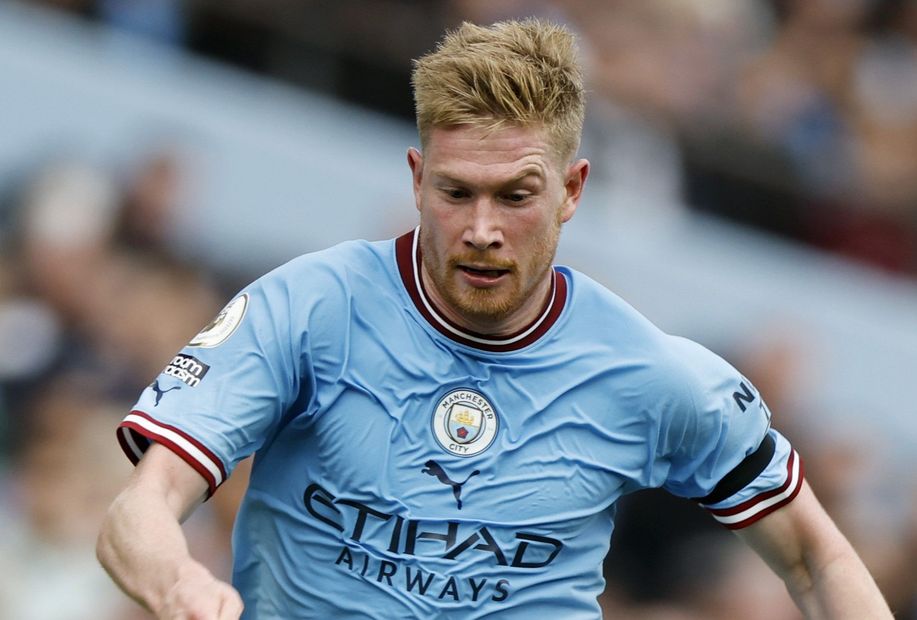 A home encounter with Southampton gives the Manchester City midfielder the chance to continue his fine start to the season.

De Bruyne has blanked only twice in eight appearances, amassing 53 points on his way to the top of the midfield standings.

He has scored once and has already matched his total of eight Premier League assists from the previous campaign.

His 26 key passes and nine big chances created are both team-leading totals for the champions. Indeed, they also place first among all players in 2022/23 FPL.

The Belgian has also recorded 22 shots, ranking third among midfielders.

Interest in De Bruyne has risen ahead of his meeting with Southampton. He is the fourth most-bought midfielder in the Gameweek, earning more than 258,000 transfers in.

His record against his weekend visitors certainly looks encouraging for those new owners.

De Bruyne has produced 79 points in his meetings with Saints, more than any other side.

They are the only side yet to produce a clean sheet this season.

De Bruyne can profit from his visitors' frailties and extend his lead at the top of the midfield standings with another big haul.