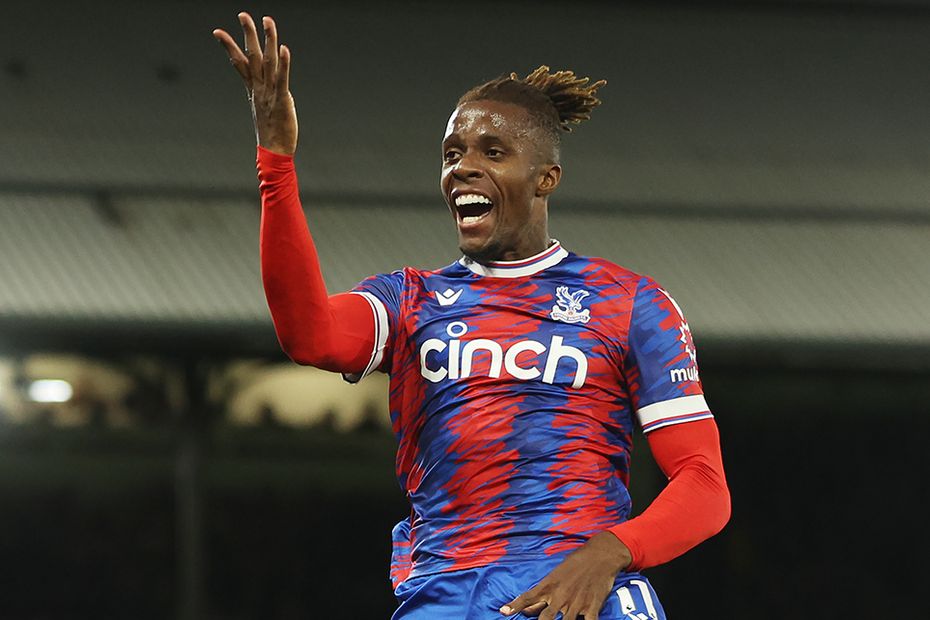 The Crystal Palace attacker is set to embark on a very favourable run of opponents than can make him a top target in Fantasy.

According to the Fixture Difficulty Ratings (FDR), six of the Eagles' next seven matches before the FIFA World Cup starts score only two, starting with the visit of Leeds United this weekend.

Zaha has enjoyed a strong start to the season, scoring four goals and collecting 33 points across his six appearances.

The underlying numbers further highlight his huge influence on the Palace attack.

Zaha's 16 shots, 13 shots in the box, five big chances and nine shots on target are all more than any team-mate.

He has also created eight chances, just behind the nine of Eberechi Eze (£5.5m) at the summit.

In terms of goal threat, Zaha is also surpassing his underlying numbers from the previous campaign, when he delivered his career-high 150 points.

Zaha's home form suggests he can immediately reward managers at home to Leeds.

He has amassed 21 points over his three appearances at Selhurst Park this term, scoring three goals and picking up three bonus points.

Zaha's kind fixtures and influence on the Palace attack can reward managers with many more attacking returns in the coming period.