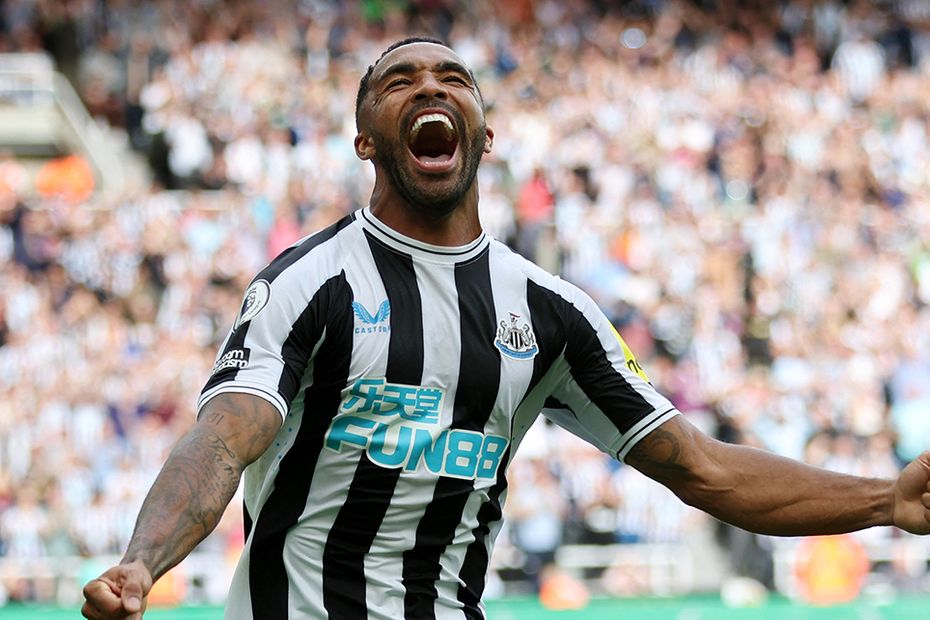 The Newcastle United forward was quick to make an impact on his return from injury last weekend.

Wilson made his first appearance since Gameweek 3 and scored in the 4-1 win at Fulham.

His strike against the Cottagers means he has now scored in three of his four outings this season.

That includes efforts in both his home matches, against Nottingham Forest and Manchester City in Gameweeks 1 and 3 respectively.

Wilson looks set to continue as Newcastle's lone striker at home to Brentford this weekend, with his fellow forward Alexander Isak (£6.9m) still sidelined through injury.

The underlying numbers show Wilson's importance to Eddie Howe's side.

Despite playing only four matches, his six big chances are a team-leading total for Newcastle.

Furthermore, his 11 shots in the box and five shots on target both rank joint-second.

Brentford's record on the road boosts Wilson's prospects of getting more goals.

Their goalless draw at AFC Bournemouth last weekend was their first clean sheet in their last 20 away matches.

Wilson has the form to take advantage of those weaknesses and extend his reliable scoring record on Saturday afternoon.