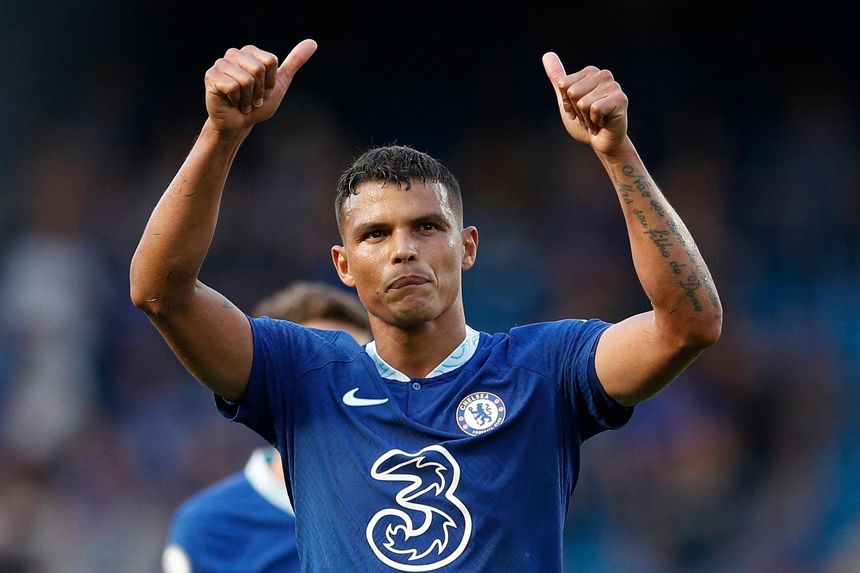 Silva supplied an assist to collect six points in a 2-1 victory at Crystal Palace.

Added to his assist against West Ham United in Gameweek 8, the Brazilian has totalled 14 points across Chelsea's last two matches.

He is now on 25 points for the campaign, level with Reece James (£6.0m) as their top-scoring defender.

Although Chelsea’s backline has managed only one clean sheet this season, a favourable schedule offers strong potential for improvement.

According to the Fixture Difficulty Ratings (FDR), each of their next seven matches before the FIFA World Cup score no more than three.

That run begins this weekend at home to Wolverhampton Wanderers.

Their weakness at defending aerial situations also suggests Silva can extend his run of attacking returns.

Wolves have conceded 21 headed shots this term, the fifth-most in the competition.

Silva, meanwhile, was a major threat at free-kicks and corners in 2021/22.

He scored three goals from set-pieces, a total bettered by only three other defenders in Fantasy.

Combined with his potential for a clean sheet, he can deliver a bumper haul on Saturday.