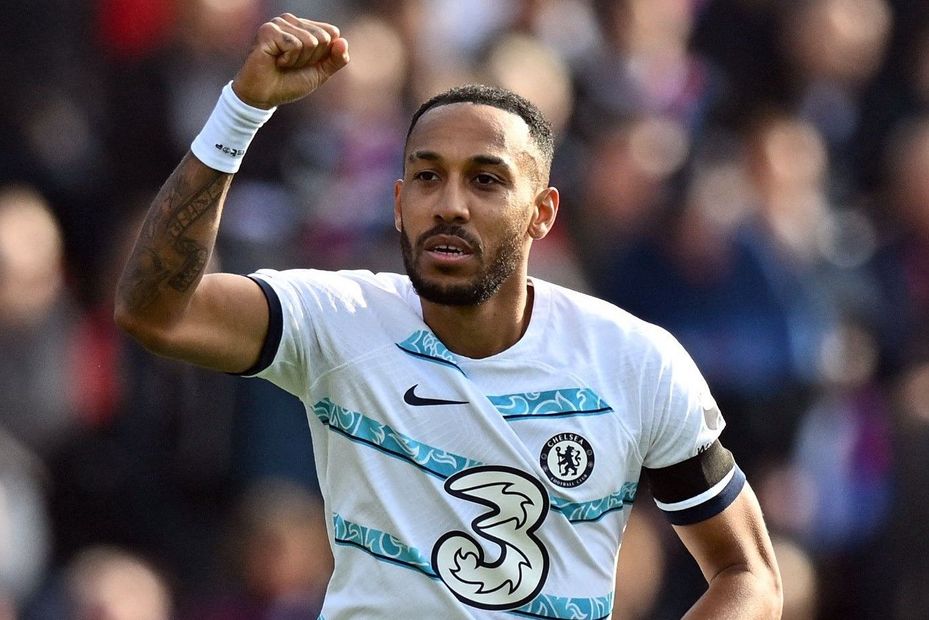 FPL Gameweek 10 Ones to watch
FPL experts: Who are the best midfielders to target?

The forward is selected by a mere 1.3 per cent of managers for Chelsea’s home match with Wolverhampton Wanderers.

Aubameyang made an immediate impact on his Premier League debut for the Blues against Crystal Palace last weekend.

Although he disappointed in the first half of last season, while at Arsenal, with just four goals and an assist in 14 appearances, Aubameyang's subsequent displays for Barcelona indicate he is still at his prolific best.

Crucially, Chelsea have a very favourable schedule in the period before the FIFA World Cup starts.

According to the Fixture Difficulty Ratings (FDR), each of their seven matches score no more than three.

That gives Aubameyang the chance to build on his debut goal, starting with their meeting with Wolves on Saturday afternoon.