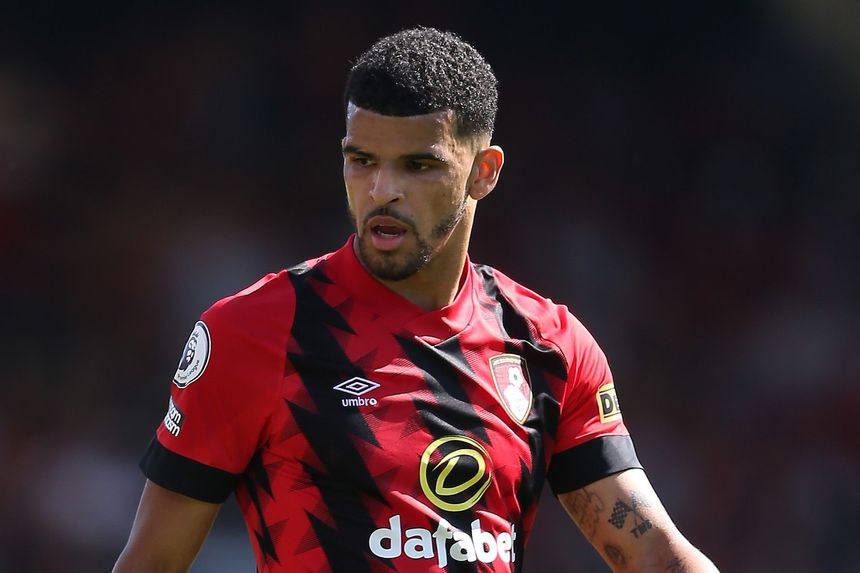 GW10 Ones to watch: Wilfried Zaha
FPL experts: Who are the best midfielders to target?

The forward is owned by only 1.3 per cent of managers for AFC Bournemouth’s home encounter with Leicester City.

Solanke has been the Cherries’ standout forward threat in their four matches since Gary O’Neil took charge.

He has been involved in two of their four goals in that period, delivering a goal and an assist in the 3-2 win over Nottingham Forest in Gameweek 6 to collect 12 points.

Start your Sunday with the winning moment, courtesy of @JaidonnA11 💫 pic.twitter.com/WStRumCsB7

The underlying numbers also indicate Solanke will be AFC Bournemouth’s main threat against the Foxes.

He has recorded four of their eight shots on target under O’Neil, his total at least double of any team-mate.

Foxes porous on the road

Leicester, meanwhile, have been poor in defence on their travels this term.

They have conceded a competition-high 17 goals in four away matches.

According to the Fixture Difficulty Ratings (FDR), each of their next three matches score just two.

As the focal point of the Cherries’ attack, Solanke looks well placed to take advantage of that run.