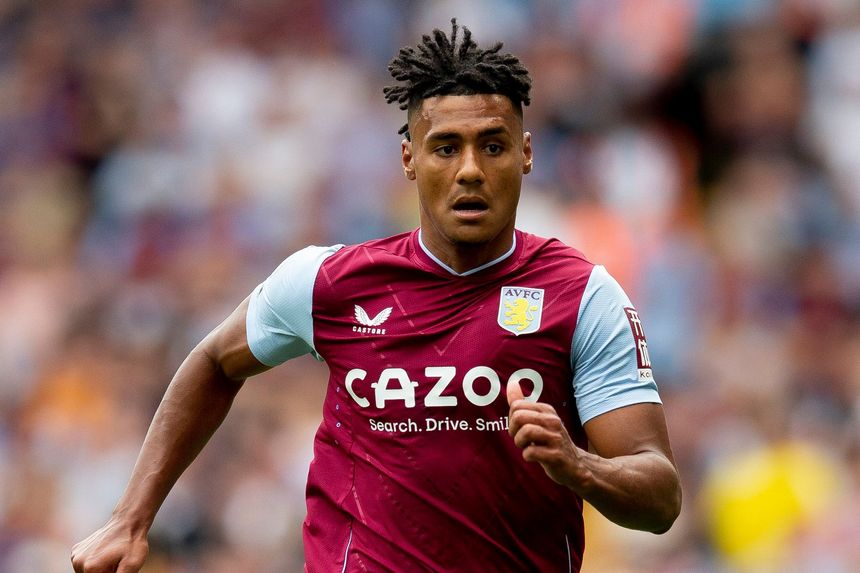 The forward can be found in just 2.1 per cent of squads for Aston Villa’s visit to Nottingham Forest.

He supplied two assists in the 2-1 win against Everton then scored in a 3-1 defeat at Crystal Palace before blanking in each of his subsequent five outings.

Despite his barren run, Watkins has boasted a significant goal threat recently.

His total of seven shots in the box in the last two Gameweeks ranks second among forwards in Fantasy, bettered only by the eight of Arsenal's Gabriel Jesus (£8.0m).

The Villa forward’s three big chances and four shots on target also place among the top three players in his position.

A visit to Forest gives Watkins the opportunity to get back on the scoresheet.

Steve Cooper’s side have conceded 16 goals in their last four fixtures, allowing their opponents at least three goals on each occasion.

Watkins can exploit those weaknesses and return to top form at the City Ground on Monday.