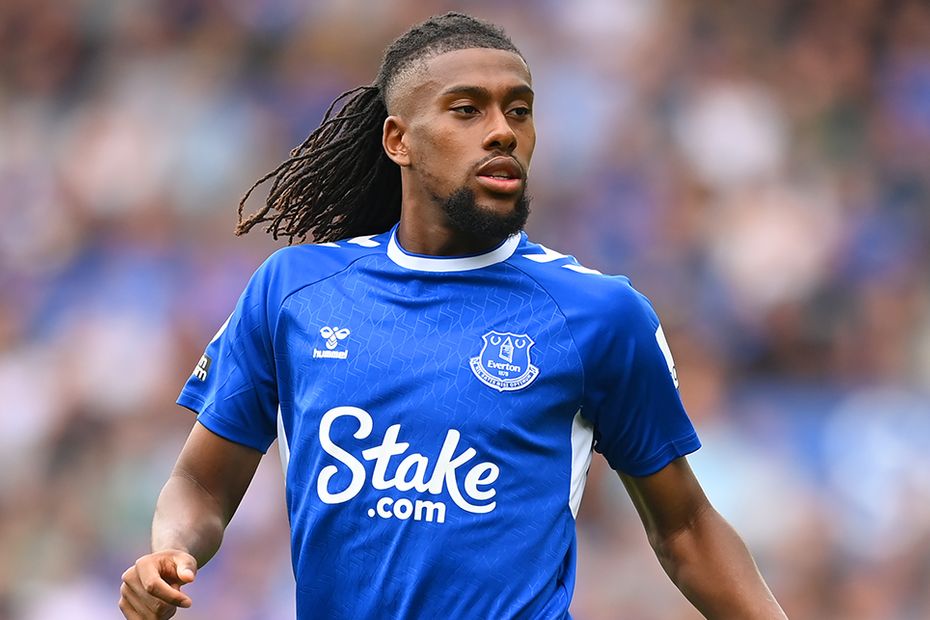 FPL Gameweek 10 Ones to watch

Iwobi: I Always Believed I'd Succeed At Everton External Link

The midfielder is owned by only 0.4 per cent of managers ahead of Everton's home encounter with Manchester United.

Iwobi has been a standout performer in the Toffees' current six-match unbeaten run.

He has supplied an assist in three of their last four fixtures, picking up points against Leeds United, West Ham United and Southampton.

As a result, he has already surpassed his total of two assists from the previous campaign.

He has created 16 chances this season, at least five more than any team-mate.

Indeed, only six other players in 2022/23 Fantasy have supplied more key passes.

Man Utd, meanwhile, have struggled in defence on their travels this term.

They conceded four times at Brentford and shipped in six goals against Manchester City.

As the Toffees' key creator, Iwobi can unlock the Red Devils' defence and get more assists on Sunday.