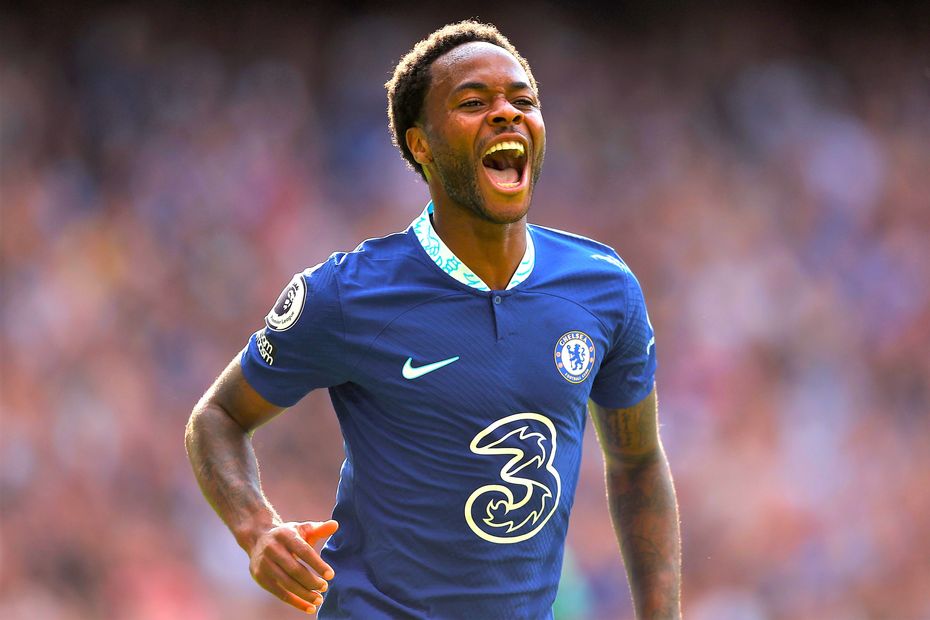 I'm keen to stay invested with a heavy front three, so finding value in the midfield is key. Players like James Maddison (£8.0m) and Foden are great value, and even with Martinelli not quite hitting the heights of the early part of the season, he is ticking over the points and passing the eye test.

Rodrigo (£6.3m) has made his first start since Gameweek 5, getting the nod instead of Patrick Bamford (£7.3m), and is now low owned. With Leeds United facing Crystal Palace, Leicester City and Fulham in three of their next four fixtures, he could be a good differential. Leandro Trossard likewise, given the new, more attacking Brighton & Hove Albion system.

If struggling for midfield picks, a change of formation to only play three is an option. I'm looking to attack the fixtures, still playing four with Maddison, Wilfried Zaha (£7.3m) and Raheem Sterling (£10.0m) in my team, and Jarrod Bowen (£8.1m) maybe coming in soon.

Despite their blank in Gameweek 12, Manchester City are simply the best attack in the league. They are head and shoulders above the rest. Foden is my favourite in this midfield spot.

The mid-priced midfielder bracket is tricky to navigate right now. Despite Leicester's malaise, Maddison has the fixtures to find some form, as do Zaha and Bowen, with the latter looking to build on his haul from Gameweek 9.

I would stick with Martinelli despite his upcoming Blank Gameweek. Liverpool are conceding lots of big chances and then the Brazilian faces Leeds. I'll likely just bench him for Blank Gameweek 12.

The mid-priced midfielder bracket is perking up and several good picks are emerging, like Bowen, Zaha, Foden and Maddison. With Erling Haaland (£12.1m) being the default captain, it might be wise to spread the funds around with these midfielders, rather than go for a second premium.

Managers who went against the grain with picks like Foden, Trossard and Bowen have been rewarded. These players have shown they have the potential to score big in any Gameweek. Sterling at Chelsea is one player I've been keeping an eye on, and with some great fixtures coming up he could be an excellent Salah replacement.