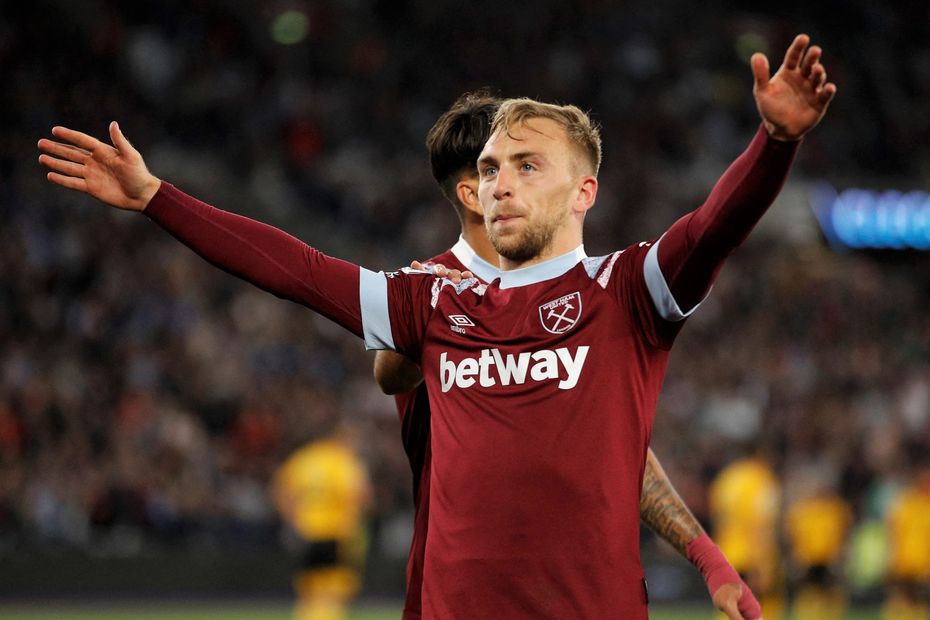 Jarrod Bowen (£8.1m) delivered his first attacking returns of 2022/23 Fantasy Premier League with his goal and assist in Saturday's victory over Wolverhampton Wanderers.

And, although he struggled to recapture that form in the opening eight Gameweeks of this campaign, his latest display suggests he can play a major part in managers’ plans before the FIFA World Cup.

West Ham have one of the most favourable schedules until Gameweek 16.

According to the Fixture Difficulty Ratings (FDR), five of their remaining seven matches until the World Cup break score just two.

Brighton & Hove Albion’s Trossard scored a hat-trick in a 3-3 draw at Liverpool to collect 20 points.

The Belgian has blanked just once in his last five matches, producing five goals, two assists and 48 points in that run.

Almiron scored twice in Newcastle United’s 4-1 win at Fulham and has a good schedule ahead.

Four of the Magpies’ seven matches up to Gameweek 16 score two in the FDR.

Up front, Pierre-Emerick Aubameyang (£9.0m) and Roberto Firmino (£7.9m) were successful differentials, with ownerships of under three per cent in Fantasy.

Aubameyang scored and earned nine points in his first Premier League match for Chelsea, a 2-1 win at Crystal Palace.

Firmino’s two goals against Brighton means he has already matched his total of five goals from last season.

Spurs' talisman has delivered returns in each of his last seven outings, claiming seven goals and two assists over that period.

The Cherries’ goalless draw against Brentford means they have now kept a clean sheet in both of their matches at the Vitality Stadium under Gary O’Neil.

Three of their four home matches before the World Cup score only two.