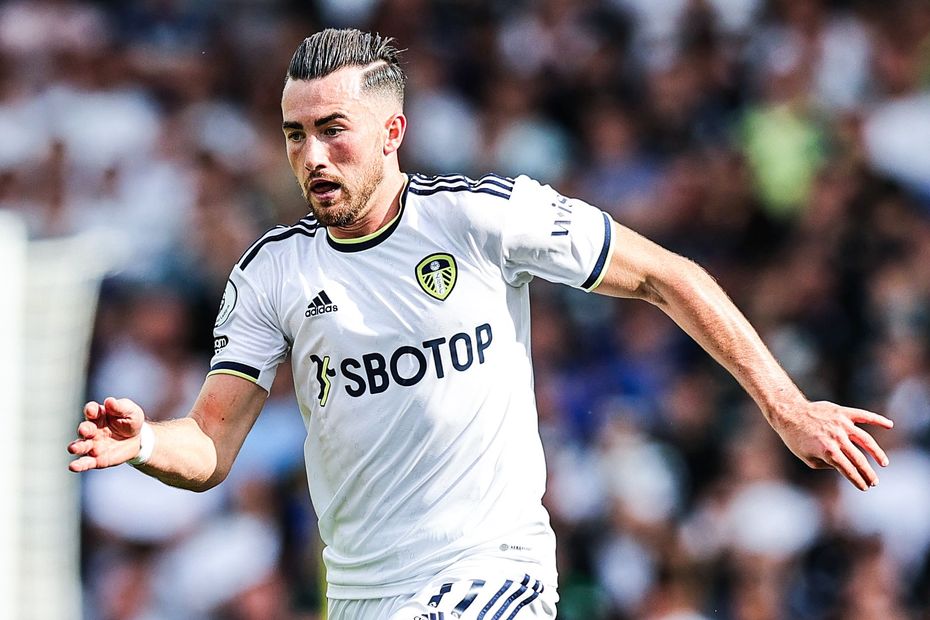 The Scout highlights Leeds winger's form at home, where he has produced 22 points

The winger can be found in just 4.7 per cent of squads for Leeds United’s home match against Aston Villa.

Harrison has been far more reliable when playing at Elland Road this season.

He has produced one goal, two assists and 22 points in his three home outings, compared with just one assist and seven points in three away appearances.

The underlying statistics show his major influence on Leeds' attack.

Harrison has created 16 chances this term, at least double the total of any team-mate.

Indeed, that total ranks joint-third among all players in Fantasy, bettered only by Mohamed Salah (£12.9m) and Kevin De Bruyne (£12.3m), with 24 apiece.

Villa, meanwhile, visit on Sunday with a poor defensive record on the road.

They have conceded at least twice in all three of their away matches this term.