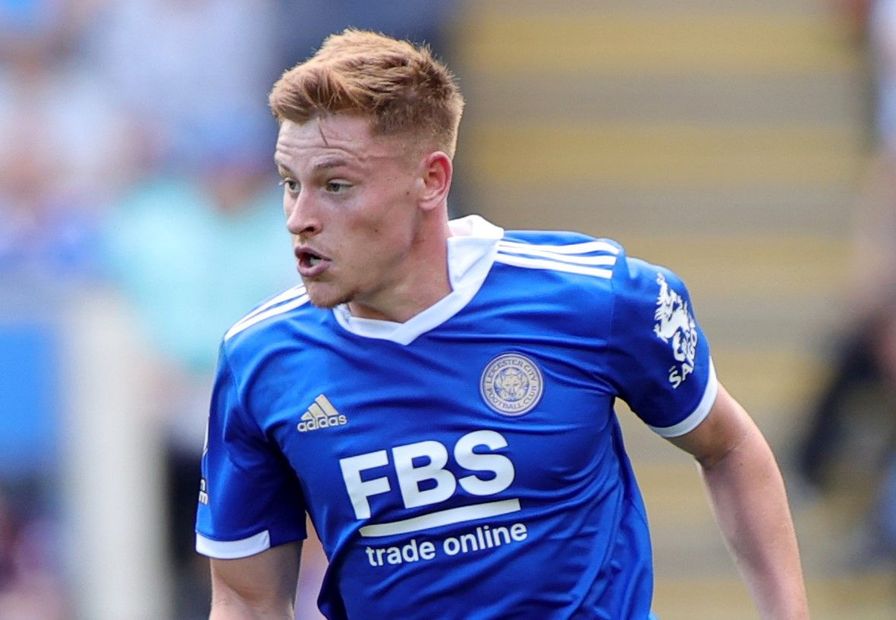 The winger is owned by only 1.1 per cent of managers for Leicester City’s home encounter with Nottingham Forest.

Barnes has largely been overlooked after scoring only once in his five appearances this season.

Yet the underlying numbers show he has boasted a considerable goal threat after making his first start in Gameweek 3.

Barnes’ 10 shots in the box are more than double any other Leicester player in that period.

Indeed, that total is joint-second among midfielders from Gameweek 3, just behind the 11 of Gabriel Martinelli (£6.6m).

Leicester are set to embark on a very favourable run of opponents that can help lift Barnes’ output. According to the Fixture Difficulty Ratings (FDR), each of their next five matches score only two.

Starting with the visit of Forest on Monday, Barnes has the goal threat to deliver big hauls in the upcoming period.