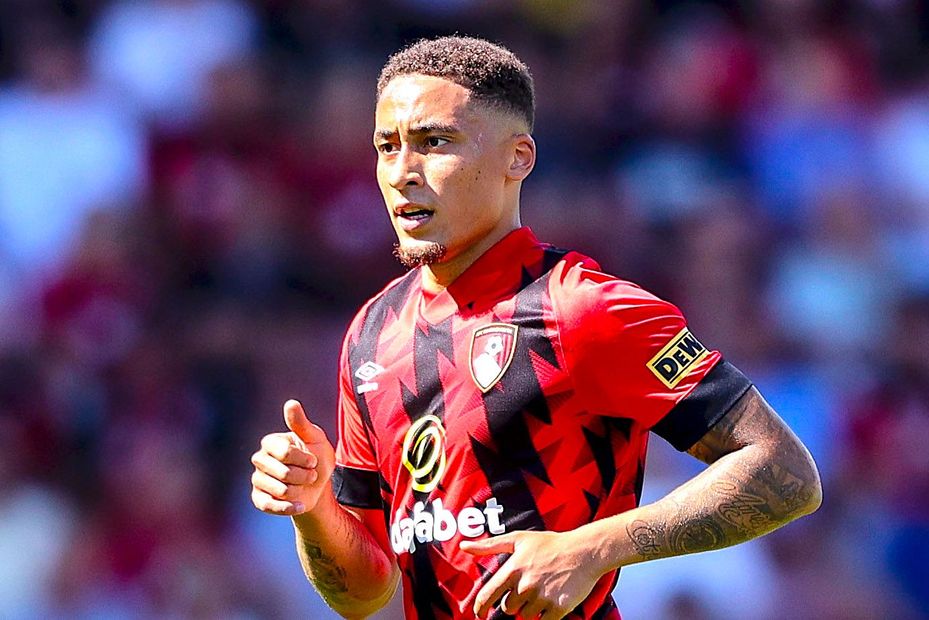 FPL Pod: Solanke the perfect budget enabler
FPL team of the season so far
Who is suspended or close to a ban?

The midfielder is owned by a mere 0.1 per cent of managers ahead of AFC Bournemouth's home meeting with Brentford.

Tavernier has not produced any attacking returns in the Cherries' seven matches this season.

However, the statistics show his goal threat has improved significantly since Gary O'Neil took over as interim head coach.

Tavernier's total of five shots in the box in AFC Bournemouth's three matches under O'Neil is a team-leading total.

By contrast, he managed only a single shot in the box in their four encounters for former head coach Scott Parker.

Having collected four points in their last two outings, the Cherries have the schedule to maintain momentum.

According to the Fixture Difficulty Ratings (FDR), six of their eight matches before the FIFA World Cup score only two.

Tavernier's upturn in goal threat could prove decisive over that period and help AFC Bournemouth continue their upturn in form under O'Neil.