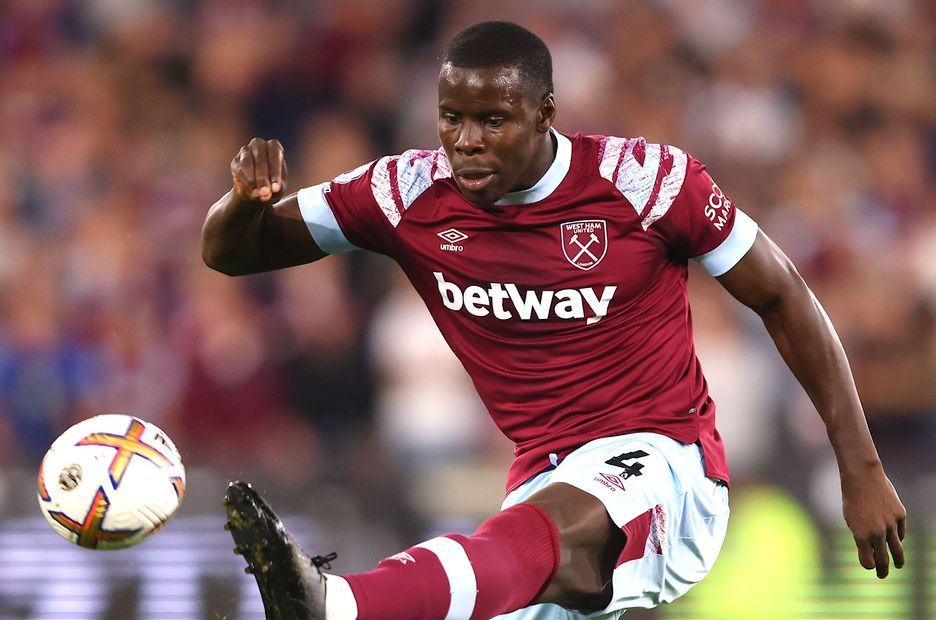 The centre-back can be found in only 1.5 per cent of squads ahead of West Ham United's home match against Wolverhampton Wanderers.

Zouma has had a disappointing start to the season, managing only one clean sheet and three bonus points in seven appearances.

However, West Ham's schedule gives him an opportunity to become a strong value pick in defence.

According to the Fixture Difficulty Ratings (FDR), six of their eight matches before the FIFA World Cup score only two.

Wolves visit West Ham this weekend with problems at both ends of the pitch.

They have scored only three goals in their seven matches in 2022/23, a joint-league low.

Bruno Lage’s side have also conceded 21 headed shots, the fourth-worst record this season.

That could be good news for Zouma’s prospects.

His total of six headed shots from set-pieces is joint-top among all players in 2022/23 Fantasy, level with Virgil van Dijk (£6.4m).

With his potential in both defence and attack, Zouma could bring in a major haul on Saturday.