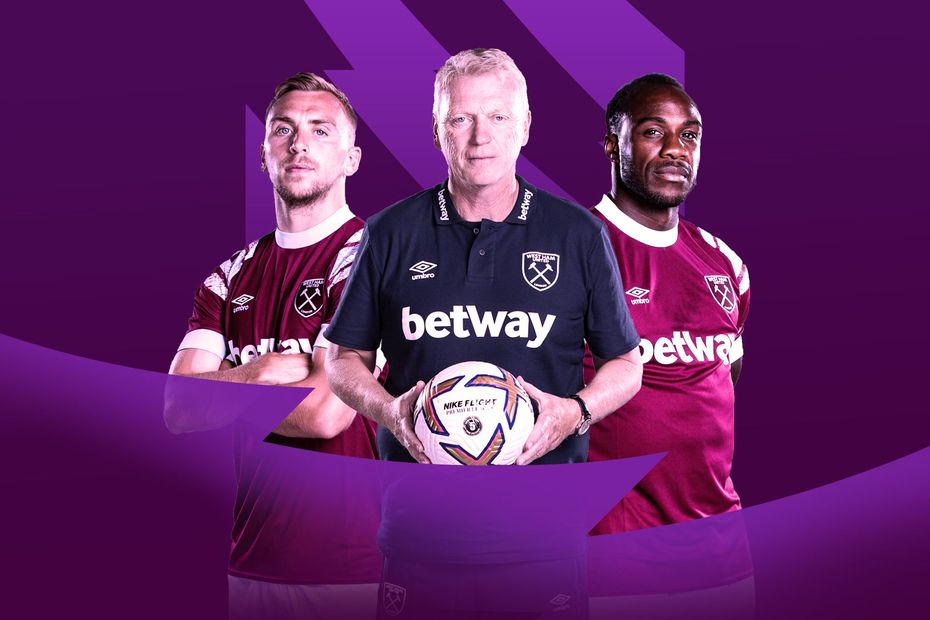 For West Ham United to inject fresh dynamism and vibrancy into their play, starting at home to Wolverhampton Wanderers on Saturday, Bowen will be a key figure.

David Moyes' side have been flat this term, winning once and scoring only three goals from their first seven matches.

Bowen was their star man last season, but has struggled in 2022/23.

Two of the strongest aspects of Bowen’s game, dribbling and finishing, have not reached last season's figures.

The 25-year-old completed 50 successful dribbles during a thrilling 2021/22 campaign, but has produced only six take-ons this season.

Confidence has perhaps been an issue, but the service from team-mates and combination play around him have not helped either.

A good example can be seen in his on-pitch relationship with Michail Antonio.

The pair tormented a range of opponents last term, but their combinations in recent weeks have been rare.

Antonio has not found Bowen with more than one pass in a match all season.

Across the board, Bowen has been on the periphery. During their 2-1 loss at Chelsea, only four West Ham players found Bowen with a pass.

To his credit, Bowen is working hard and has enjoyed more touches inside the opposition box than any of his team-mates.

But his decision-making and quality in those key situations have let him down so far.

West Ham's slow build-up play this season has not helped him get into enough promising positions, but the winger must take a little more care with his shooting.

The Hammers have been involved in tight, hard-fought contests in all seven fixtures, but in open play their creativity needs work.

Lucas Paqueta was signed to improve this element, so the pressure is on the Brazilian to step up quickly. To have managed only a score of 3.47 in Opta's "Expected Goals (xG) from open play" metric all season is not what Moyes was hoping for.

Coming out of the international break Moyes will look to fire his players up to perform at a higher intensity.

They need to move the ball quicker to offer a consistent threat on the counter, and they must ensure that their possession play is laboured laboured.

Going back to basics by setting a fiercer tempo may also be on the cards for Saturday.

While the Hammers have never been a pressing side under Moyes, they have not presented enough difficulty to their opponents this season.

Teams have strung together an average of more than 21 passes before a West Ham player disrupts the move (passes before defensive action or PPDA).

This is way off the leading lights in the division, who limit rival sides to under 10 passes before making a defensive action.

Creating more turnovers could be the spark they need to find that missing energy.

To get themselves and their season going, West Ham must provide inspiration and desire from within.