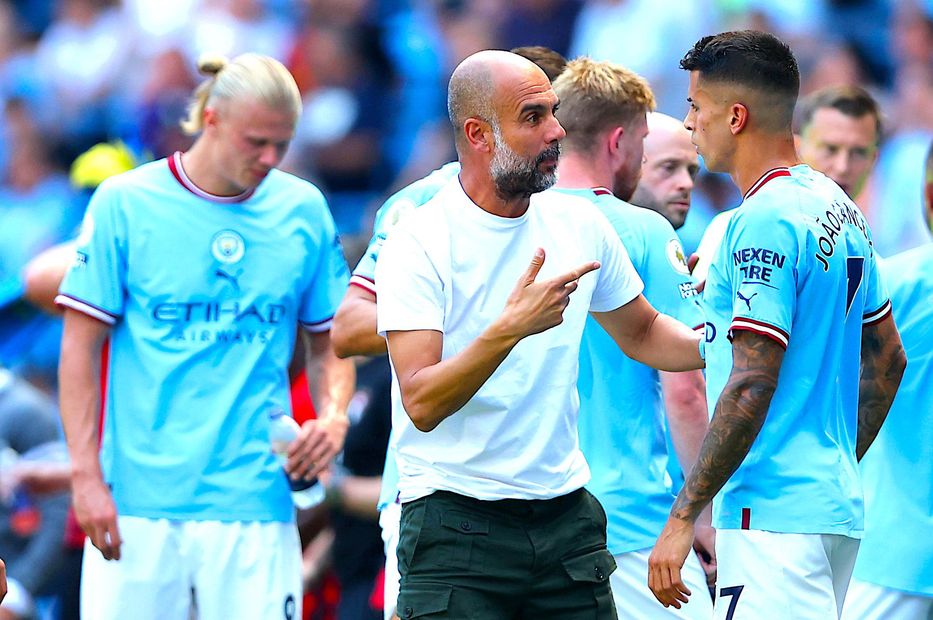 The Scout's panel of Fantasy Premier League experts speak about how they plan to navigate Manchester City's Blank Gameweek 12.

Man City are too good right now. They have two home matches at the Etihad Stadium in Gameweeks 9 and 10, so I'll be keeping all three of my Man City players. Joao Cancelo (£7.2m), Kevin De Bruyne (£12.3m) and Erling Haaland (£12.0m) might be the most expensive route into a Man City triple-up, but it's worth it.

De Bruyne to Mohamed Salah (£12.9m) is my most likely transfer for Blank Gameweek 12, as Salah will provide a good captaincy option.

Man City head into the next four Gameweeks with two tough fixtures against Manchester United and Liverpool, as well as a blank. However, I don't think they are an immediate sell, since they are favourites to win any match, especially at home.

Thereafter, managers may want to consider offloading. However, with the inevitable value tied up in Haaland, one could consider simply benching him in Blank Gameweek 12.

Managers on a Gameweek 9 Wildcard may want to only own Haaland and Cancelo. They could opt for Salah or Harry Kane (£11.4m) as the second premium.

I have three Man City players. One is goalkeeper Ederson (£5.5m) but it's less of an issue when it comes to Gameweek 12. I will simply be able to bench him in favour of my second goalkeeper, Danny Ward (£4.0m), for that week.

If I were Wildcarding now I would own just Cancelo and Haaland and then bring in a third player from Gameweek 13 onwards.

Doing this means managers do not have to worry about fielding a full XI when both Man City and Arsenal blank in Gameweek 12. This could be really important if they also own the likes of Gabriel Martinelli (£6.6m) and Gabriel Jesus (£8.1m) from the Gunners.

If I still had a Wildcard to play, I would now keep it until Gameweek 13.

This allows those managers the unique opportunity of selling Haaland for Gameweek 12 before bringing him back immediately on a Wildcard.

Their mini-league rivals are almost certain to keep Haaland and bench him for that week, rather than sell him and buy him back.

Playing a Gameweek 13 Wildcard gives you that chance to dead-end your team and go against Haaland's 80 per cent ownership for Man City's Blank Gameweek 12.

Man City's final four matches before the season breaks for the FIFA World Cup are just too good to ignore and a triple-up with Cancelo, De Bruyne and Haaland is my plan.

I think it's worth keeping Man City players for the Liverpool game and through Blank Gameweek 12. They can score well against Liverpool and there is time now to start improving your bench to ensure a good 11 for Gameweek 12.

Haaland is a must-own, while Cancelo is proving himself to be a strong and consistent selection in defence, picking up three bonus even with no attacking returns.

De Bruyne is an expensive option in midfield but also is rewarding owners with his excellent performances week in, week out. I don't think there is a danger of tripling up, even with an upcoming blank, which can be navigated with a couple of transfers around that time.

I do think you can consider swerving De Bruyne for Salah if you are planning to captain Salah in Gameweek 9, but I also like the idea of Phil Foden (£8.0m) who will keep ticking over the points.