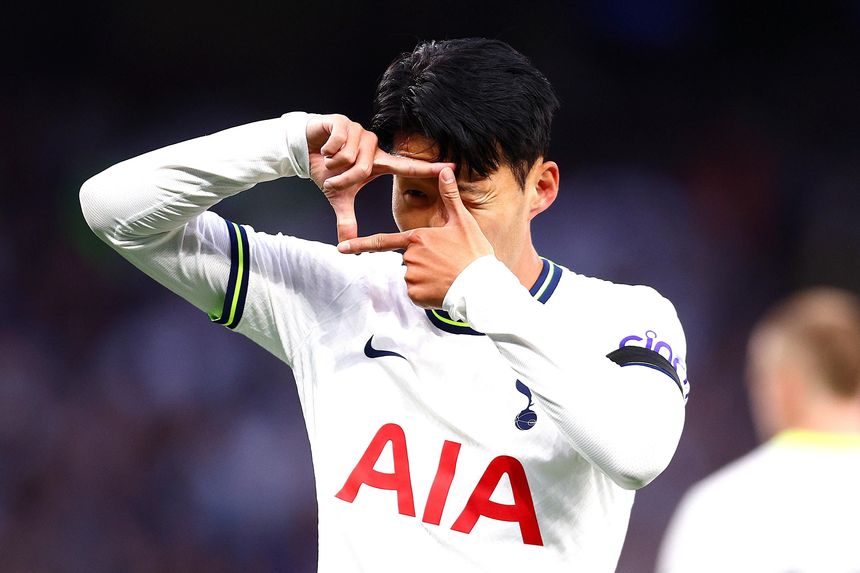 A return to form for Son Heung-min (£11.7m) can revive interest in the Tottenham Hotspur star in Fantasy Premier League.

Son is the top-scoring player in reduced Gameweek 8 after scoring his first goals of the season on Saturday. He got a hat-trick and 19 points in a 6-2 win over Leicester City.

He had been sold by more than 1.6million managers since the start of the season after managing only one assist prior to Gameweek 8.

It could prompt a revival for Son at a time when fellow premium midfielder Mohamed Salah (£12.9m) is struggling for form and Kevin De Bruyne (£12.3m) has a blank Gameweek 12 to come.

Kane’s goal and assist helped him to a 10-point return and places him second only to the Norwegian in the overall player standings.

Don't give up on Leicester

Despite the defeat, Leicester midfielders James Maddison (£7.9m) and Youri Tielemans (£6.3m) were both on the scoresheet ahead of a favourable run of opponents.

Five of Newcastle's next seven matches score only two in the FDR, making Isak, whose goal on Saturday came from the penalty spot, a strong option in the mid-price forward bracket.

Their team-mate Bernardo Silva (£7.0m) has also made an impressive start to 2022/23, sitting only six points behind De Bruyne’s 45.

The Portuguese supplied an assist at Molineux and has now blanked only once in his last five appearances.