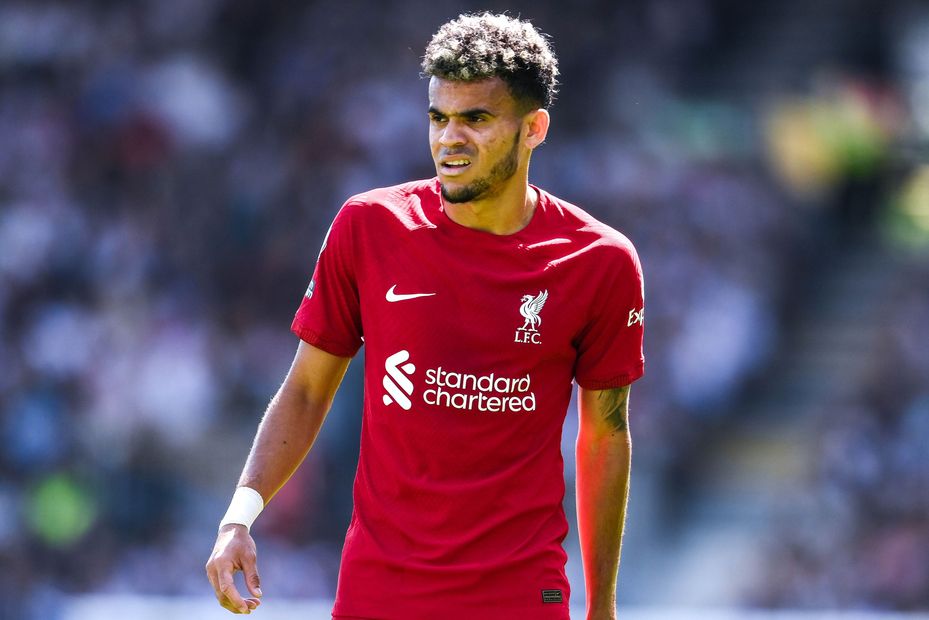 A favourable run of home matches lifts the Colombian’s appeal as a mid-price route into Liverpool’s attack.

Their match with AFC Bournemouth on Saturday is one of three home encounters in the next four Gameweeks, along with Newcastle United and Wolverhampton Wanderers.

Diaz has been far more reliable in Fantasy when playing at Anfield.

Diaz produced a shot every 20.5 minutes and created a chance every 42 minutes in home matches.

But these averages dropped to 47 and 66 minutes respectively on the road.

The Colombian has been quick to replicate that form in 2022/23.

Although Diaz has blanked in his two road trips, he has scored in Liverpool’s only home match so far, his goal against Crystal Palace in Gameweek 2 earning him nine points.

They have suffered back-to-back losses to Manchester City and Arsenal, conceding at least three goals on each occasion.

Diaz’s home form and kind fixtures can make him the go-to £8.0m midfielder in Fantasy for the next four Gameweeks.