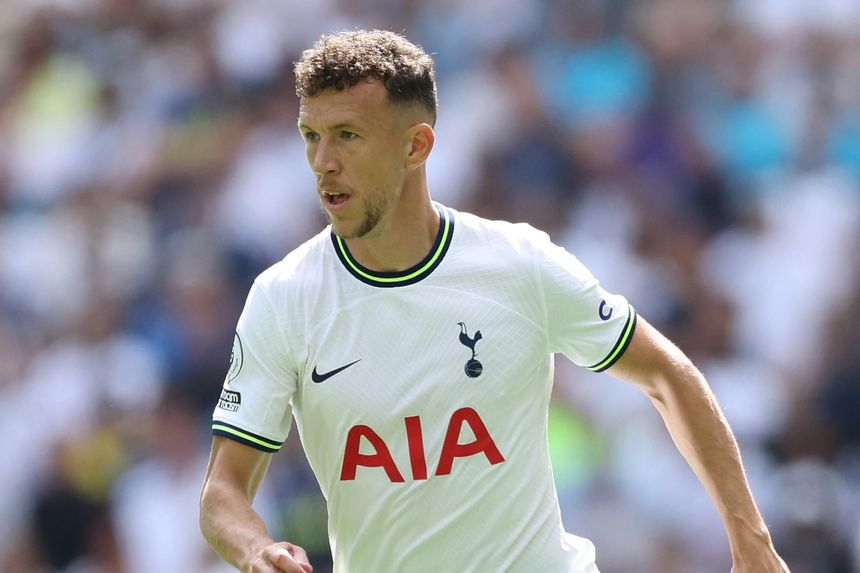 The Tottenham Hotspur wing-back is a major target for Fantasy managers after producing a double-figure haul in his first start of the season.

The Croat supplied the assist for Harry Kane’s (£11.4m) winner and collected the maximum three bonus points along with a clean sheet.

As a result, he is the second most-bought in the Gameweek, earning 511,000+ new owners.

The movement before the finish 👌

Perisic had featured as a substitute in Spurs’ opening two matches, building up his fitness following a summer move from Inter Milan.

Although he is expected to be rotated during busier periods in the schedule, the 34-year-old has already managed to pick up points as a substitute thanks to his share of set-piece duties.

Perisic appeared off the bench late on against Chelsea in Gameweek 2 and provided the assist from a corner kick for Kane’s equaliser.

Antonio Conte’s side face two promoted opponents, Nottingham Forest and Fulham, in their next three matches.

Perisic’s ability to deliver huge hauls can richly reward managers over the coming period, despite the threat of an occasional benching.