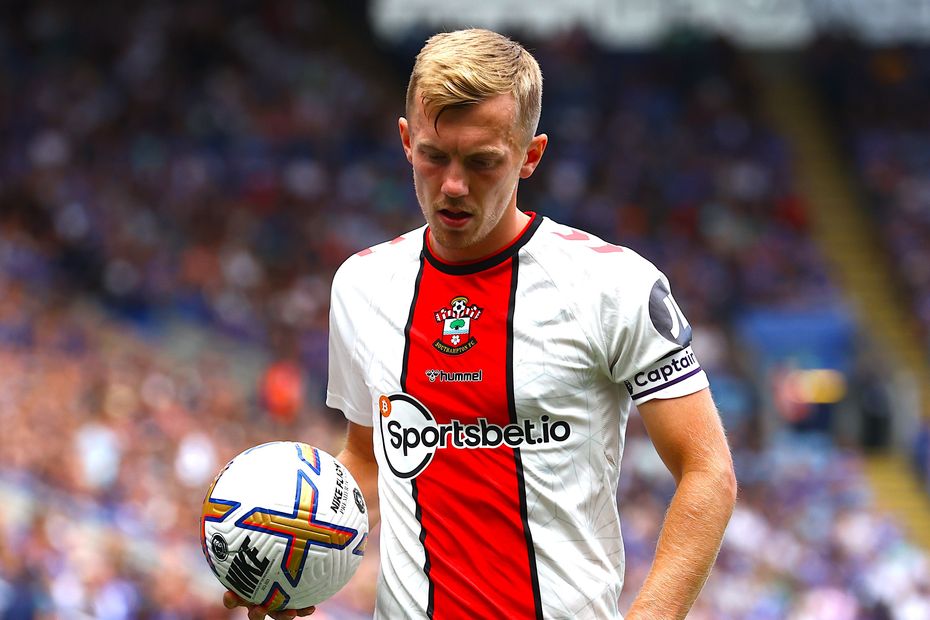 A home encounter with Manchester United on Saturday gives the Southampton playmaker a chance to continue his fine start to the season.

Ward-Prowse has blanked just once in the opening three Gameweeks, claiming a team-high total of 18 points.

He scored against Tottenham Hotspur in Gameweek 1 and supplied an assist in Saints’ comeback win over Leicester City last weekend.

The midfielder enjoyed his best-ever season in Fantasy in 2021/22, amassing 159 points thanks to 10 goals and five assists.

The underlying statistics from the first three further highlight Ward-Prowse’s influence on the Southampton attack.

He has created eight chances, more than double the total of any team-mate.

Crucially, his delivery from free-kicks and corners can exploit Man Utd’s defensive weakness.

Ward-Prowse was ranked first in each of the last two seasons in Fantasy for chances created from set-pieces.

The Red Devils, meanwhile, have conceded 20 shots from such situations, at least six more than any other side.

According to the Fixture Difficulty Ratings (FDR), four of their next six matches score just two.