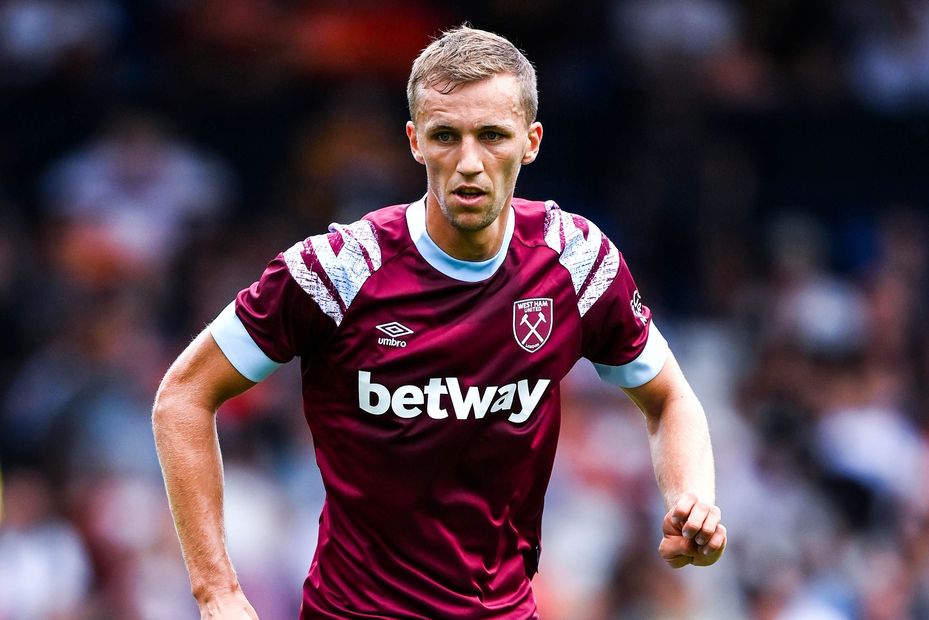 FPL Pod: All in on Man Utd for the Double Gameweek
FPL Gameweek 4 Ones to watch

The midfielder is owned by just 1.4 per cent of managers for West Ham United’s visit to Aston Villa.

While Soucek has yet to produce attacking returns, the statistics highlight his strong goal threat over the West Ham's’ first three matches.

His totals of seven shots, seven shots in the box and four shots on target are all more than any team-mate.

In particular, Soucek’s aerial threat could prove decisive for the visitors on Sunday.

His four headed shots this season have been bettered only by Aleksandar Mitrovic (£6.6m) and Harry Kane (£11.4m), with seven and five respectively.

Villa, meanwhile, have been poor at defending free-kicks and corners this term.

They have conceded 14 shots from set-pieces, the second-worst record in the league.

Moyes’ men will surely target that weakness as they seek a first win of the season, with Soucek set to pose a huge threat to Steven Gerrard’s side.