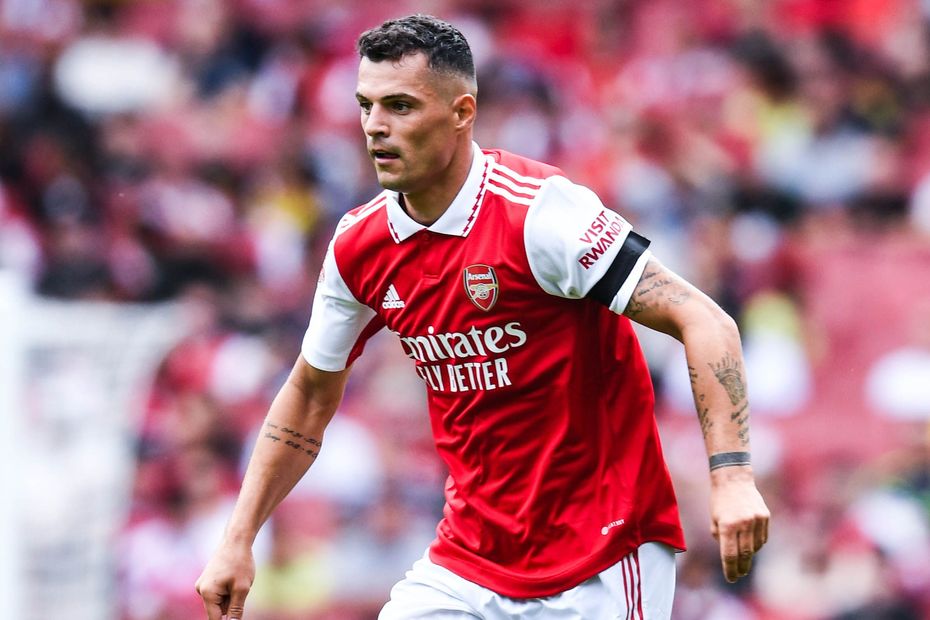 The Scout on why Arsenal midfielder offers short-term budget solution

The Swiss is owned by just 2.6 per cent of managers for Arsenal’s home encounter with Fulham.

In just three matches of the new season, Xhaka has matched his attacking output from 2021/22.

He produced a goal and an assist in the Gunners’ 4-2 home win over Leicester City in Gameweek 2, then supplied another assist in last weekend's 3-0 victory at AFC Bournemouth.

Xhaka has earned 20 points in the first three Gameweeks, just two points behind his popular team-mate Gabriel Martinelli (£6.4m), who can be found in 41.4 per cent of squads.

And the Gunners' favourable short-term run of opponents indicates he can continue thriving as a source of value in Fantasy.

At a cost of only £5.0m, Xhaka offers a handy budget short-term solution for managers in midfield.