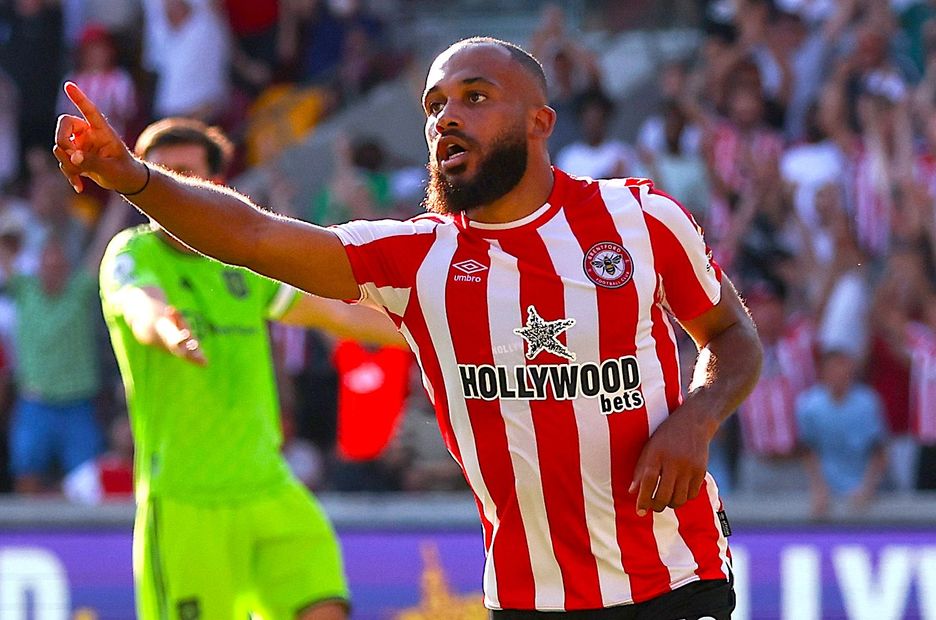 The Frenchman is owned by only 3.0 per cent of managers for Brentford’s home meeting with Everton.

Mbeumo scored in the Bees’ first home match of the season, a 4-0 win over Manchester United in Gameweek 2.

Although he has been overshadowed by team-mate Ivan Toney (£7.2m) in the first three Gameweeks, Mbeumo fares well when compared with his fellow forward.

They have each produced five shots in the box and created two big chances.

Furthermore, Mbeumo's totals of seven shots and three shots on target are both better than Toney, who has five and two respectively.

Brentford’s schedule looks promising for their key players at both ends of the pitch.

According to the Fixture Difficulty Ratings (FDR), five of their next six matches score just two.

At a cost of just £6.0m, Mbeumo could prove a very handy budget pick for that period.