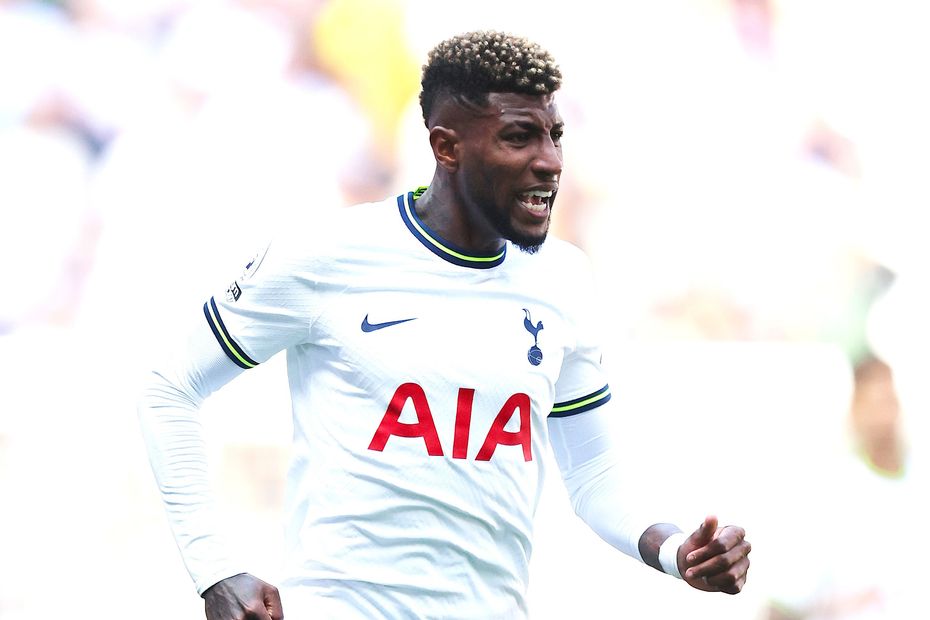 The defender is owned by only 3.6 per cent of managers for Tottenham Hotspur’s visit to Nottingham Forest.

Royal has been selected as Spurs’ right wing-back in each of the opening three Gameweeks.

The Brazilian has delivered at both ends of the pitch in that run.

He supplied two assists against Southampton in Gameweek 1 and collected a clean sheet at home to Wolverhampton Wanderers last weekend.

💪 When the hustle pays off

The underlying numbers also show Royal has been among Spurs’ chief goal threats in the early stages of 2022/23.

Royal's four shots rank third for Antonio Conte’s side, bettered only by the nine of both Son Heung-min (£11.9m) and Harry Kane (£11.4m).

Royal also compares favourably with other defenders in Fantasy this term.

Indeed, only three other players in his position have surpassed his three shots inside the box.

Forest, meanwhile, have struggled in attack at the start of the season.

They have scored only two goals over their first three matches.

Combined with his attacking potential, Royal can deliver a big haul on Sunday.