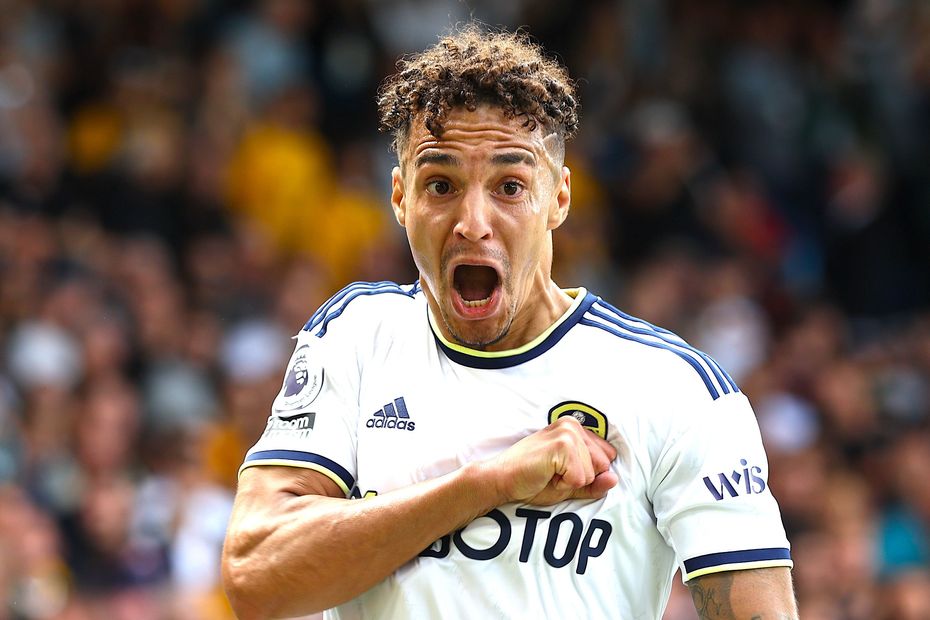 Rodrigo: We had to press, we had to be brave External Link
FPL Saturday review: Toney rivalling Jesus for top spot

A second successive double-figure haul has helped Rodrigo (£6.3m) establish a 10-point lead at the top of the Fantasy Premier League standings.

Leeds United’s Spaniard delivered a goal, an assist and 13 points in Sunday's 3-0 home win over Chelsea.

Rodrigo has produced his two career-high returns over the last two Gameweeks, also claiming 15 points in the 2-2 draw with Southampton in Gameweek 2.

Listed as a midfielder in Fantasy, he has profited from a move up front, with Patrick Bamford (£7.4m) missing through injury.

Indeed, Rodrigo’s totals of 13 shots and 12 shots in the box both place second among all players.

Leeds’ upcoming run of opponents adds to his appeal as a long-term acquisition.

According to the Fixture Difficulty Ratings (FDR), six of their next seven matches score only two.

Rodrigo is among a host of budget-friendly picks who are dominating the player standings.

So far, a total of 17 players have produced 20+ points in the first three Gameweeks.

Crucially, the FDR suggests a host of form players can continue to offer value to managers.

Arsenal, Brighton & Hove Albion and Brentford each have four matches that score only two in the next five Gameweeks.

At the back, that points to more success for budget picks such as Robert Sanchez (£4.5m) and William Saliba (£4.6m).